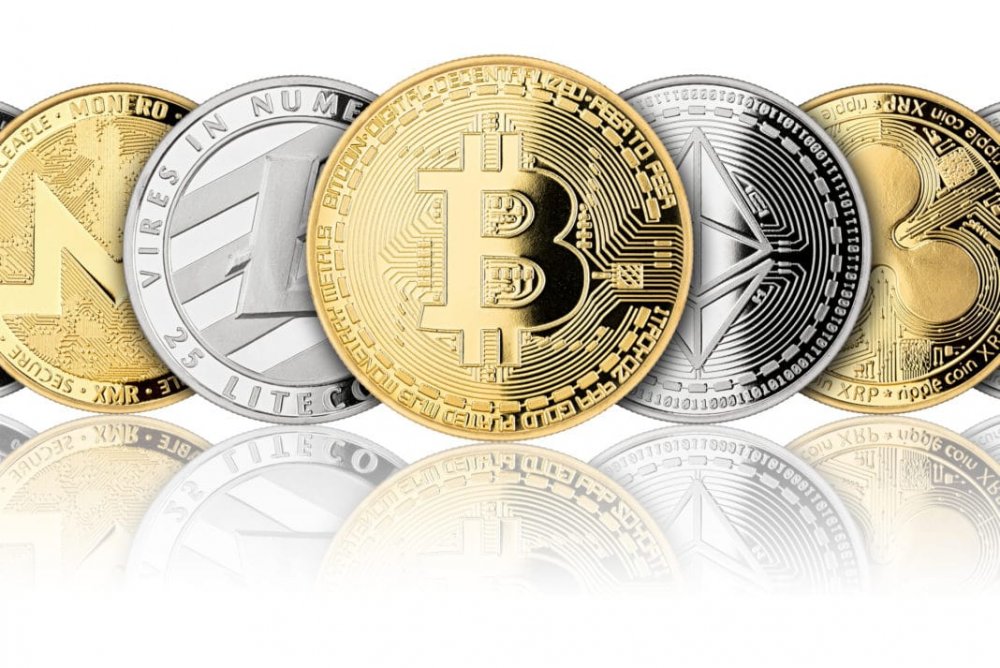 The cryptocurrency markets dipped this weekend, losing up to $100 billion dollars as investors braced for impact for bitcoin's pending death cross.

Leading cryptocurrency bitcoin plunged below $35,000 before a slight recovery to $35,727 as of report time. It is however still down 5 percent in the past 24 hours. 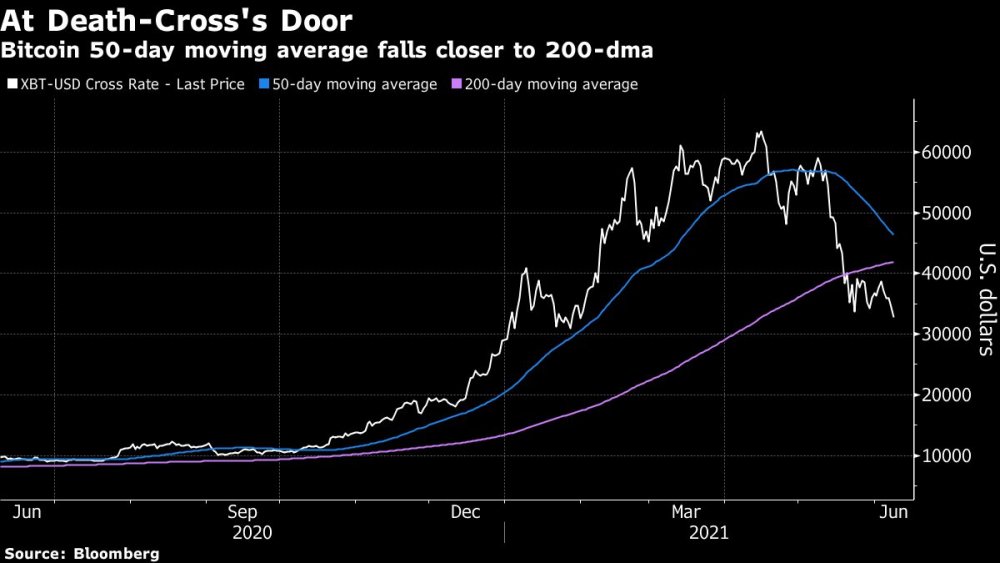 Market pundits anticipate such a signal occurring this weekend at the pioneer crypto market. However, some analysts remain bullish on bitcoin relative to equities.

“When the equity tide pulls back someday, we expect bitcoin and gold to be the primary beneficiaries,” wrote Mike McGlone, commodity strategist at Bloomberg Intelligence in a Friday report.

The markets were also largely weakened by the Federal Reserve Chair, Jerome Powell’s comments related to future interest rate hikes and concerns over rising inflation. The comments led to major declines in the cryptocurrency, stock, and commodity market, particularly Gold.

The Fed took a surprisingly aggressive tone as it handed down the decision yesterday. Out of 18 Fed officials, 11 forecast at least two quarter-point interest rate increases for 2023 which is a sign that the central bank has begun asset tapering discussions. This boosted the dollar index which in turn gave strength to the dollar, which ultimately caused a decline in Bitcoin and the entire cryptocurrency market.