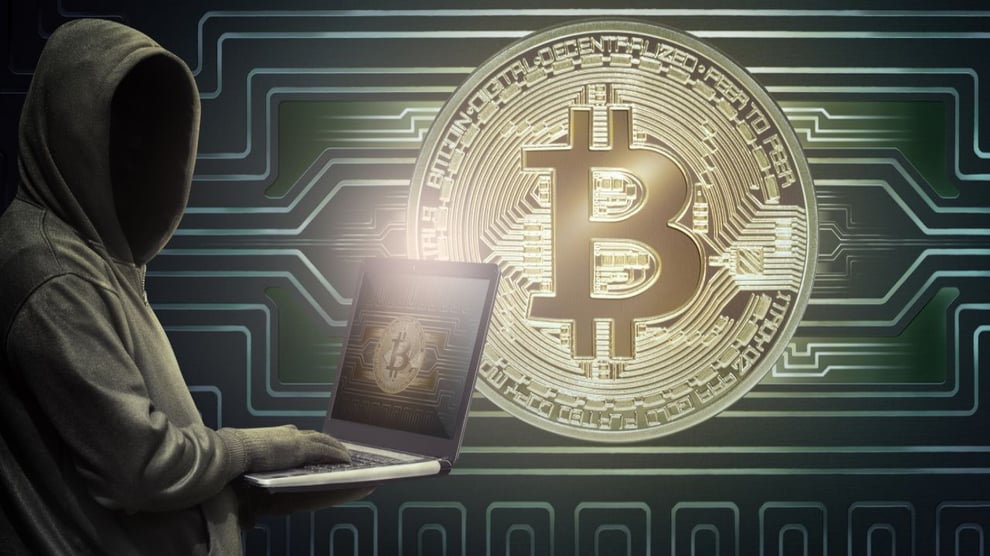 The biggest cryptocurrency theft reported from one person was a Canadian Youth arrested for allegedly stealing $46 million CDA (₦15,031,795,000) worth of cryptocurrency from a U.S. victim.

According to police in the city of Hamilton, the victim was baited through a cell phone scam known as SIM swapping, in which a scammer hijacks a wireless customer’s phone number to intercept two-factor authentication requests and gain access to the victim’s accounts.

The Hamilton Police Service said in a statement that a joint investigation was launched last year in March with the Federal Bureau of Investigation and the U.S. Secret Service Electronic Crimes Task Force which led to the arrest of the Youth.

Also, some of the stolen cryptos were used to purchase a “rare” online gaming username, which eventually led investigators to uncover the identity of the account holder, police said.

The Canadian youth has been arrested and charged to court with theft over C$5,000 and possession of property or proceeds of property obtained by crime.