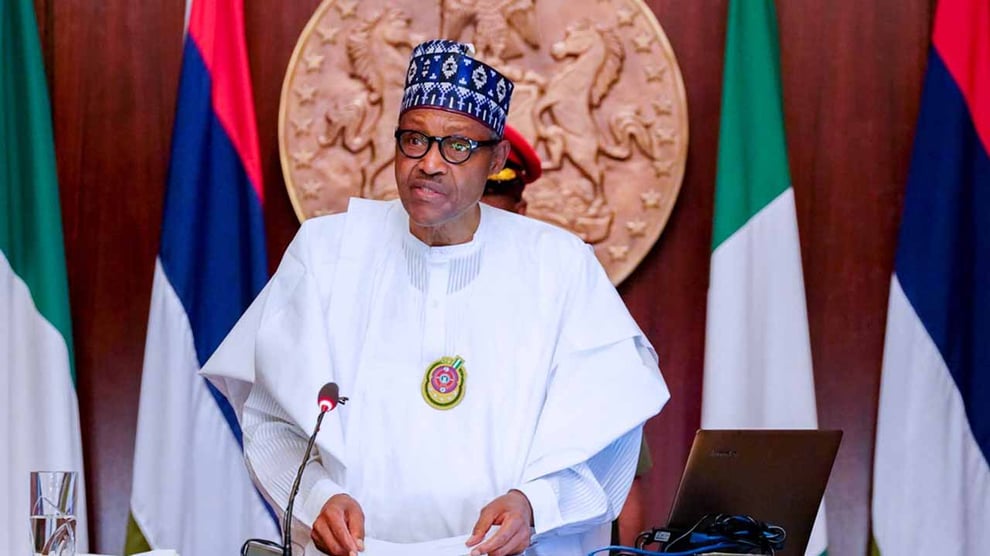 They said the admonition was became necessary following worsening security challenges in the country.

The group called on the president to replace the National Security Adviser (NSA), Major General Mohammed Babagana Monguno (retd), and the service chiefs.

The CSCNPS said that Monguno and the service chiefs have run out of ideas on how to tackle contemporary security challenges besetting the country.

“We are, by this statement, appealing to the father of the nation, President Muhammadu Buhari, to consider the immediate sack of the National Security Adviser, Major General Babagana Monguno (retd) and all the Service Chiefs, to emplace a new security regime in the country.

“Doing so, we maintain, will show that President, indeed, has the interest of the over two hundred million Nigerians at heart”, the group stated.

The group also expressed optimism that President Muhammadu Buhari could still turn the tide of insecurity in the country.

They however added that appointing a new set of Service Chiefs, as well an NSA will bring fresh ideas and perspectives on countering banditry, kidnapping, insurgency and other forms of criminality in the country.