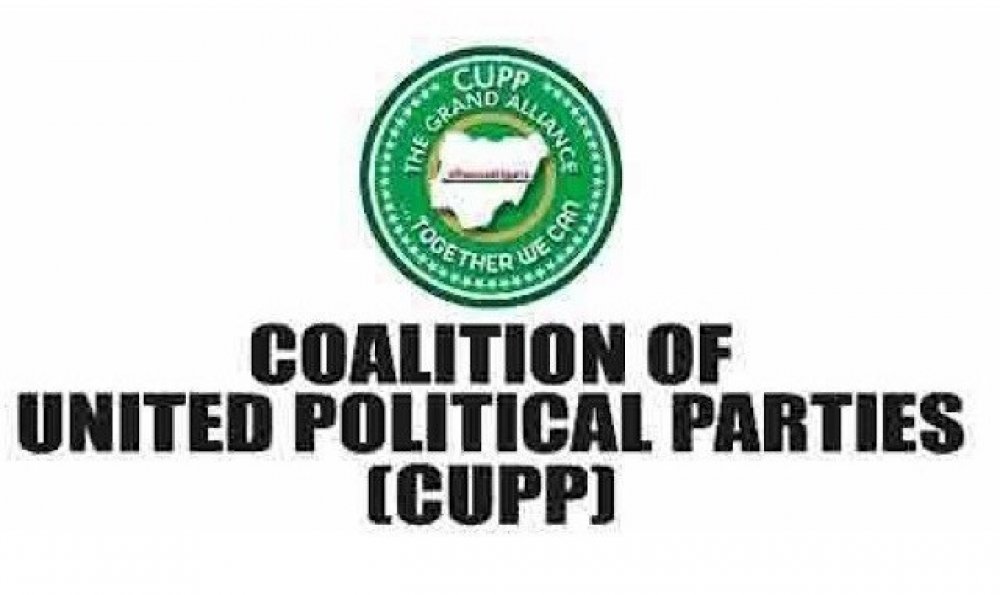 The Coalition of United Political Parties (CUPP), in a statement by its National Secretary, High Chief Peter Ameh, on Sunday urged President Muhammadu Buhari to take all necessary steps to reconnect with the Nigerian youth to understand their plight and cool down the tension that has risen over the past days.

He, however, condemned the killings of citizens and law enforcement agents and also the destruction of public and private properties across the states.

Ameh added that such behaviour doesn’t define Nigerians as people.

Ameh, who was the immediate past President of the Inter-Party Advisory Council of Nigeria (IPAC), stated that the recent happenings in the country are signs of governmental failure.

He said, “It is indeed of great concern that lives of innocent Nigerians could be so easily taken away without recourse to the law and due process”.

“These killings of innocent citizens, as well as law enforcement agents and destruction of public and private property across the States of the federation, does not, in any way, define who we are as a people.

“These recent occurrences are a clear sign of failure of government and the urgent need for a revisitation of the Nation’s structural architecture to make it viable and sustainable.

“Our youths have remained united in their collective resolve for a decent standard of living as well as their struggle for a well-reformed Police force.

“I call on President Muhammadu Buhari to take all necessary steps needed to reconnect with the Nigerian Youths and understand the pulse of the Nigerian people.

“I urge all State Governors to be proactive and immediately champion security of lives and property of citizens within their respective States.

“Being the most populous black nation in the world and the great giant of the African continent, I remain very optimistic that Nigeria will once again rise to occupy her rightful place amongst the committee of nations.”