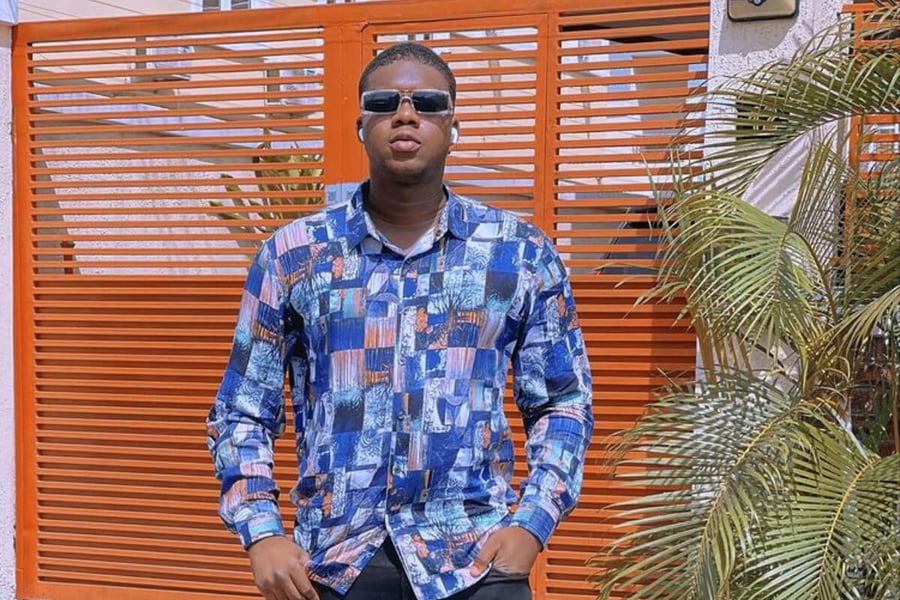 Social media comedian Cute Abiola has regained freedom after being released from detention.

Abiola's release was revealed by Naval spokesperson, Suleman Dahun, in a statement to pressmen who stated that the comedian had served the punishment for his recent actions.

Cute Abiola was said to have gone missing on Monday, November 15, 2021, after Mr. Macaroni raised an alarm following his sudden disappearance. 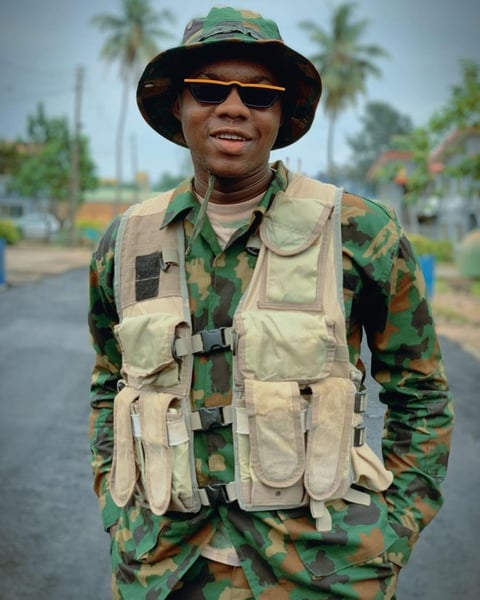 Dahun had announced that the comedian was in naval custody two days after and that his detention was in connection with him contravening the military code after he shared a video clip of himself in uniform on social media.

Speaking further, the naval spokesperson said disclosed that Abiola did not show up when he was called to give an explanation for his social media post.

Dahun mentioned that the comedian only appeared after his leave expired on November 15, 2021, and that was the day he was placed in detention.

A naval officer better known for his comedy skits.

Olamide Slams Fan Who Asked For Money To Buy Car

Olamide Slams Fan Who Asked For Money To Buy Car