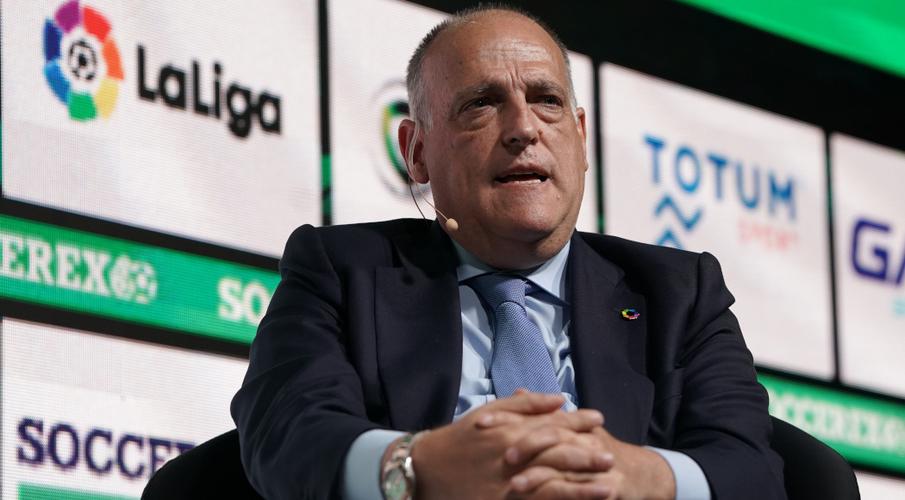 La Liga Spanish governing body has approved a €1.994 billion investment from private equity fund CVC Capital Partners in the first deal of its kind in Europe, though four clubs - including Barcelona and Real Madrid - opted out.

On Friday 37 clubs voted in favour of the "LaLiga Boost" deal that buys CVC an 8.2 per cent stake in a new company that will get revenues from LaLiga broadcasting and sponsorship rights.

Real Madrid, Barcelona, Athletic Bilbao and Ibiza voted against the deal, one source close to the negotiations told Reuters. There was no immediate official statement from those clubs or details on their next moves.

At least 32 of the 42 teams from the Spanish first and second divisions needed to back the plan. On top of the four objections, one other club abstained from voting, the source said, without naming the club.

La Liga had said the deal would be worth €2.7 billion when it was first unveiled in August.

The lower €1.994 billion figure announced on Friday reflected the opt-outs and will be shared among the participating clubs and paid over a three-year period, the league said.

It marks the first investment agreement from a private equity firm in a major European League.

"This is a new milestone in the history of LaLiga and its clubs," LaLiga president Javier Tebas said. "It allows us to continue our transformation towards a global digital entertainment company, improving the competition and enhancing the fan experience."

Goldman Sachs will contribute with a portion of the funds that CVC will invest in the Spanish football league and recover over 50 years, sources from LaLiga and the fund have said.

The clubs are committed to allocating 70 per cent of the funds to investments linked to new infrastructure and modernisation projects. Up to 15 per cent can be used to sign players, with the remaining 15 per cent for reducing debt.

The deal looked like it was at risk of unravelling as Barcelona, Real Madrid and Athletic Bilbao last week proposed an alternative proposal which would see JPMorgan, Bank of America and HSBC jointly lend two billion euros in exchange for a fixed annual payment of €115 million for 25 years, a document seen by Reuters showed.

A source close to Real Madrid told Reuters the club will begin legal action against LaLiga as they threatened when they announced their objection in August.

The objecting clubs will not take any share of the CVC investment, though they will continue to receive their allocated share of TV rights money, LaLIGa said.

Barcelona and Real Madrid, who have yet to comment on the deal, were among the driving forces behind the failed plan to launch a breakaway European Super League earlier this year and vowed to continue to set it up after a Madrid court ruled against UEFA.

It is the third time CVC has tried to invest in a top European league, after separate plans with Italy's Serie A and Germany's Bundesliga to sell some media rights to it were scrapped earlier this year.

CVC is also lining up preliminary bids for a stake in the French football league's media rights business, a source told Reuters this week.

CVC has invested in Formula 1, Moto GP and rugby and is reported by Sky News to be behind a new commercial venture that is preparing to merge the Association of Tennis Professionals (ATP) and Women's Tennis Association (WTA).