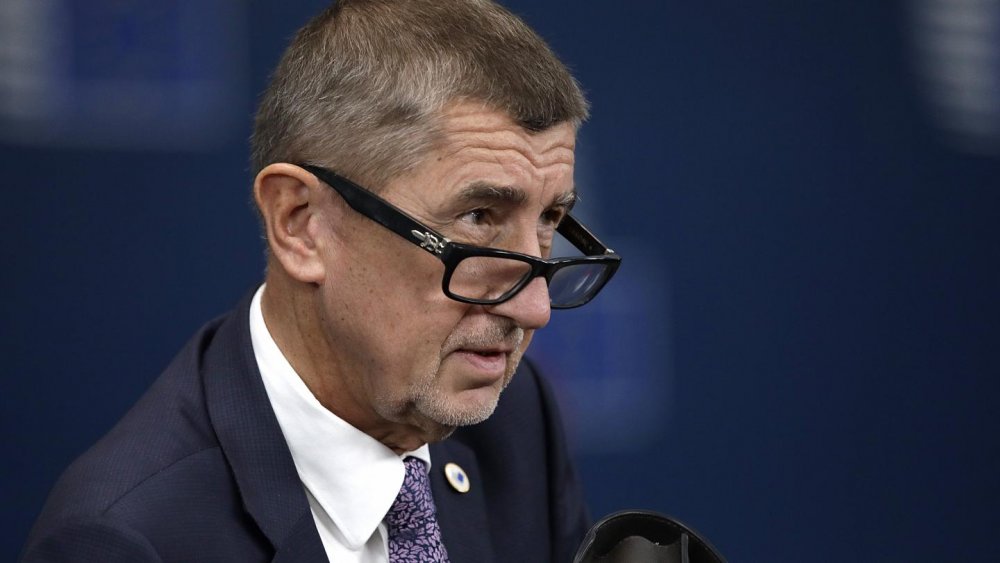 Czech Prime Minister Andrej Babis admitted Monday that his government had made a mistake when it eased restrictions aimed at containing coronavirus over the summer.

His mea culpa came as governments across Europe struggle with a second wave of Covid-19 infections following the holiday months in which the number of cases began rising sharply.

“Even I got carried away by the coming summer and the general mood. That was a mistake I don’t want to make again,” the billionaire populist said in a televised speech.

After fending off much of the pandemic earlier in the year with timely steps including mandatory facemasks outdoors, the government lifted most measures before the summer holidays.

The Czech Republic registered a record high of 3,130 coronavirus cases last Thursday, almost matching the total for the whole of March, although testing capacity was low at the start of the pandemic.

Interior Minister Jan Hamacek said the country was now ranked second worst in the EU behind Spain in terms of daily case growth per 100,000 residents.

“The situation is serious. Experts say that if we exceed 120,000 new infections per month, we’ll start running out of hospital beds. We’ll do our best to prevent this,” he said.

Health Minister Adam Vojtech — a lawyer known for singing in the Czech version of the “Idol” series — announced his resignation earlier Monday.

He was immediately replaced with epidemiologist Roman Prymula, who has helped coordinate government measures to curb infections.