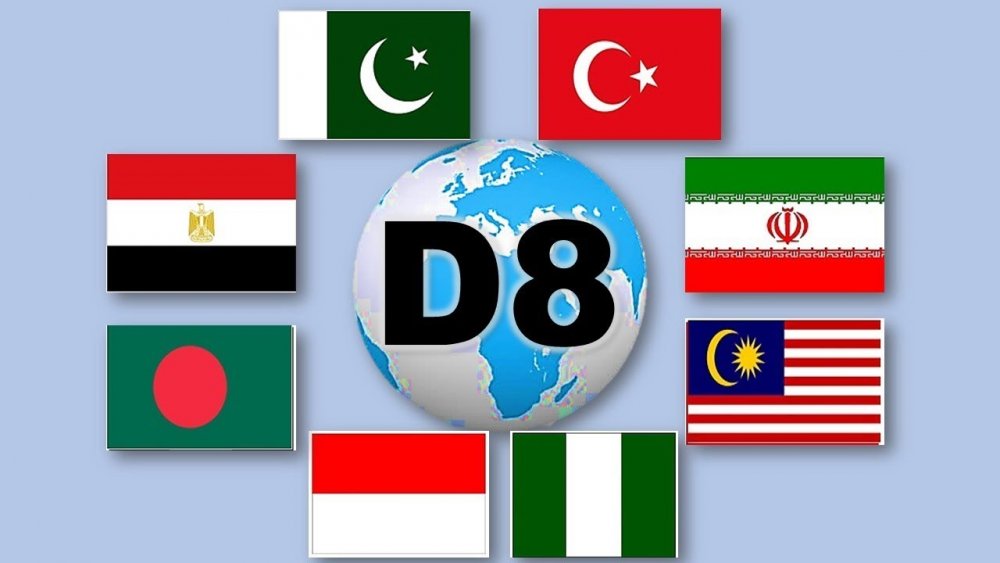 The D-8 Organisation for Economic Cooperation will continue to foster a result-oriented approach through its founding principles, to improve the living standards of citizens of Member countries.

The Secretary-General of D-8, Ambassador Dato’ Ku Jaafar Ku Shaari said this in his address on Tuesday in Istanbul, to commemorate the 24th Anniversary of the organisation.

“D-8 will continue to move forward with result-oriented and action-based approach in line with targets of founding father of the D-8, Professor Necmettin Erbakan, and other leaders of the organisation.

“Our aim is to work within the framework of founding principles of peace, dialogue, cooperation, justice, equality, and democracy, to improve developing countries’ positions in the world economy.

“To diversify and create new opportunities in trade relations, enhance participation in decision-making at the international level and provide a better standard of living for our people.”

He commended Erbakan’s initiative to have resulted in the establishment of the D-8 during the Summit of Heads of State/Government of member countries on June 15, 1997, at Çırağan-Palace, Istanbul, Turkey.

He described the organisation as a veritable global infrastructure of multilateral cooperation, saying it would continue to make its name heard, based on the potential to increase its effectiveness.

“Since the establishment, the D-8 has succeeded in making its name heard and playing an active role in the global arena with commendable initiatives it has introduced and cooperation among its Member States.

“The D-8 Member States have huge potentials in economic and social terms; currently the organisation command’s a combined GDP of about four trillion dollars and a total population of 1.16 billion.

The secretary-general explained that the organisation had executed programmes that cut across trade to industry, transportation to tourism, health to technology.

He mentioned such activities to include payment system, health, and social protection programme, network of pioneers for research and innovation, technology transfer and exchange network, among others.

He, however, said that D-8 signed MoUs with international organisations and institutions to advance its activities and ensure the welfare and living standards of citizens of the Member States.

The objectives of D-8 are to improve member states’ position in the global economy, diversify and create new opportunities in trade relations, enhance participation in decision-making at the international level, and improve standards of living.