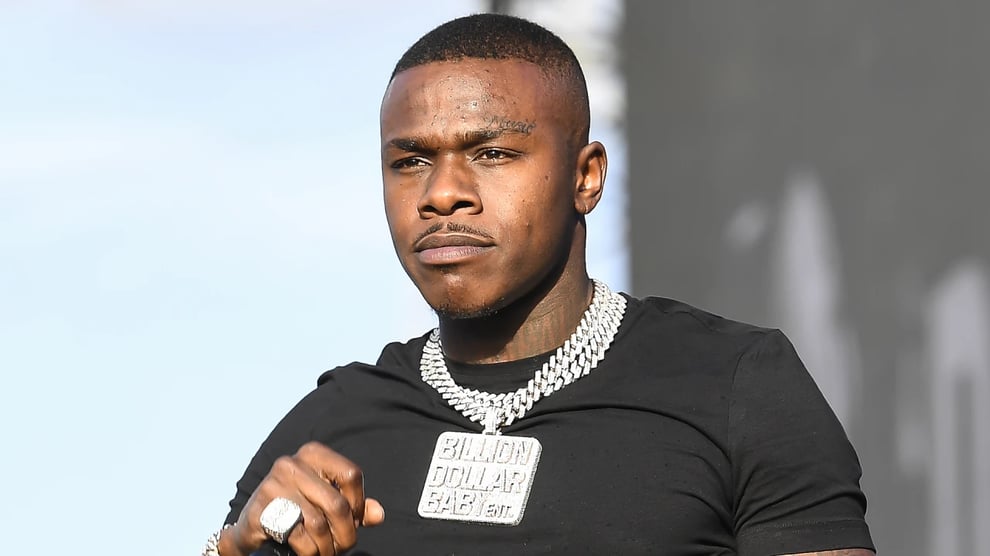 The rapper who recently landed in Lagos, Nigeria for the first time was seen in a car, in the company of his crew.

He beckoned to a popcorn seller who gave him five packs of popcorn. In exchange, DaBaby paid with a $100 bill.

DaBaby shared some videos on his Instagram page while exploring the city of Lagos.

He had first visited a Nike shoe store where he bought a few sneakers. Before entering his vehicle, he further uploaded a clip of himself among a crowd of Lagosians.

Additionally, the rapper shared a video of him with Davido in his Lamborghini, where he asked “where are we going” and Davido replied, “tonight, I will show you Lagos”. 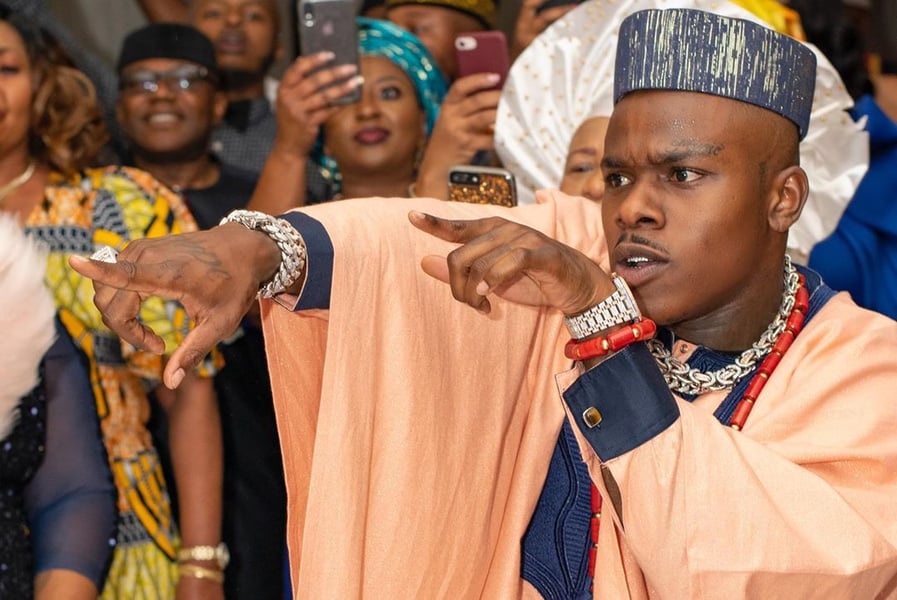 Dababy at a friend's wedding

In 2019, the rapper caught the attention of many Nigerians after he attended the wedding ceremony of his Igbo friend and showed up in a complete traditional outfit.

The American rapper was seen rocking agbada and some traditional beads. Photos and videos from the event immediately went viral in the online community.