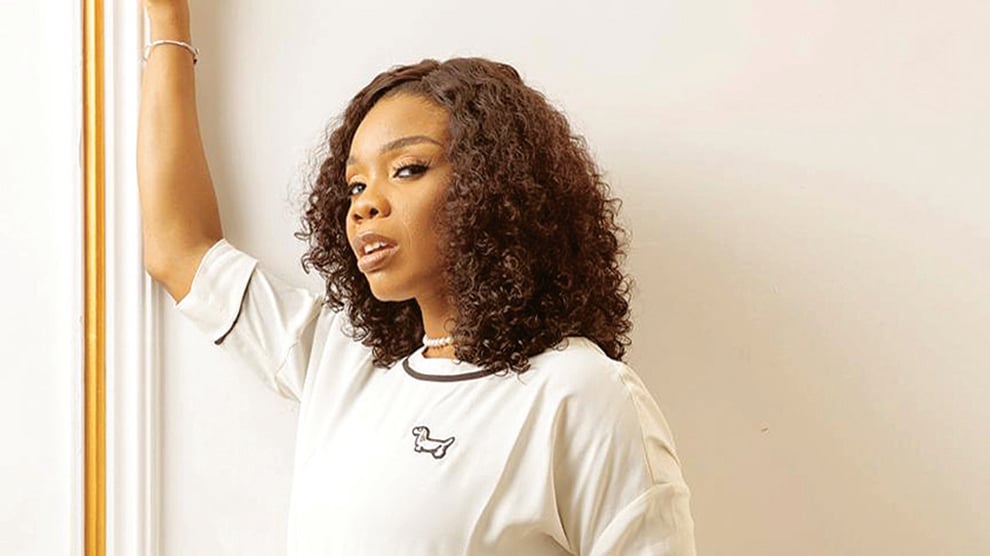 Dancer Kaffy has opened up about the things she didn't enjoy in her marriage that she now enjoys.

Kaffy, a 42-year-old popular Nigerian dancer, announced on Instagram in January 2022 that her marriage to Joseph Ameh, a music director and drummer, had ended.

Kaffy stated that the reason for the divorce was to see her and her ex grow into what they are supposed to be, as marriage should be an alignment of destinies driving towards a place that God wants them to be, and hers did not.

In a new interview with TVC news, Kaffy revealed the things she enjoys now that she didn't enjoy when she was married.

She stated that the ability to become herself, which she did not have while married, is the most enjoyable aspect of her life.

She claimed that she is now enjoying all of the knowledge she should have obtained prior to marriage.

Kaffy went on to say that she entered marriage without fully comprehending its principles, which resulted in a shaky foundation. As a result, getting out of it has improved her life.

The dancer also stated that she is learning to love herself more and recognise the value of who she is.

However, she added that if the opportunity to have another relationship arises, she will take it as long as she and her new partner share the same value system and understand each other.