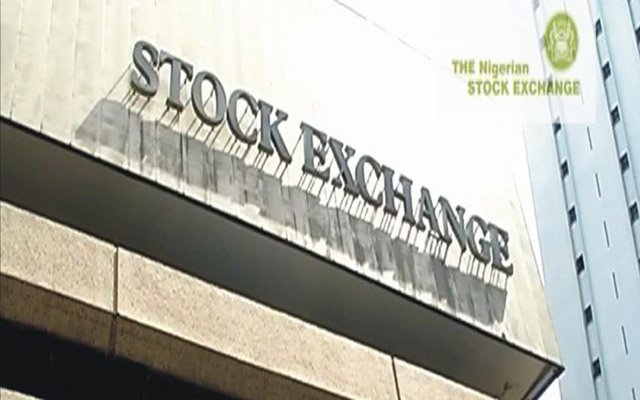 Trading on the floor of the NGX equity market took a disappointing turn as the gains achieved in the past two days of trading were wiped off.

Accordingly, the year-to-date stayed positive at +3.51%, as the all-share index, despite the sudden decline, still gravitated towards the 52-week high of 43,730.55.

Unfortunately, the NGX equity market lost NGN391.32 billion of its market share value as its market capitalization closed at NGN21,751.3 trillion as against the previous day's position of NGN22,142.62 trillion.

Despite the aggressive efforts to drive the bullish momentum initiated by FBNH, ACCESS, OANDO, ZENITHBANK, and STERLNBANK, the early gains made by activities on these capitalized stocks were eroded by the losses sustained in the shares of DANGCEM and UACN.

Still following its two days of impressive results, FBNH  still remained the most traded stock by volume and value at 228.5 million units and NGN2.6 billion, taking up 62.50% and 59.42% of the volume and value segment, respectively.

Sectoral performance was largely positive, as most indices closed with gains.

As measured by market breadth, market sentiment was positive as 21 companies’ stocks gained relative to 14 companies' stocks that suffered losses.