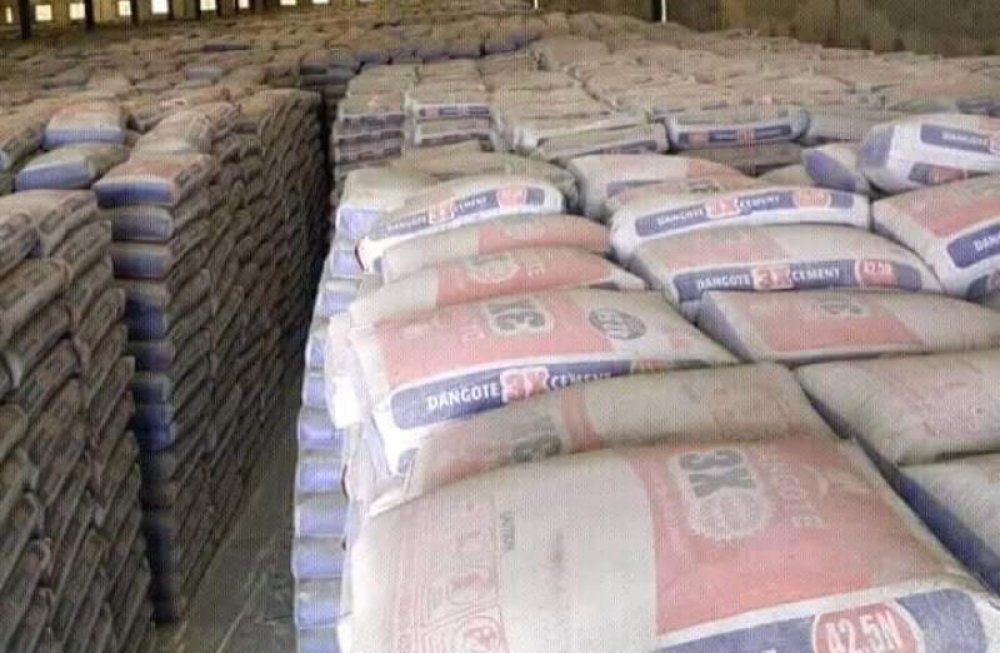 Dangote Cement Plc recorded a drop in sales in March this year, its financial result for the three months ended March 31, 2020, has shown. The financial statement showed slight growth in revenue for Q1 2020 when compared to the corresponding period last year, however, its gross profit for Q1 2020 was slowed by the cost of sales for the same period.

This reflected in the increase in gross profit, which also slightly grew from the N120.2 billion it generated last year Q1 to N124 billion in the first quarter of 2020. However, Dangote Cement company recorded a significant growth in its Profit Before Tax after it recorded N132.1 billion in Q1 this year, surpassing N95.6 billion of Q1 2019.

In the first three months of this year, the Profit for the period climbed from N77.4 billion of Q1 2019, to N104.7. This represents a significant increase as well.

While reacting to its financial performance for Q1, Dangote Cement in a statement seen by AllNews, said its March sales declined due to COVID-19. The statement also disclosed that the rainy season is also having a negative impact on its April performance. "In March 2020, the Nigerian government imposed restrictions on economic activities and movement of people in some of the states in the country in order to control the spread of the COVID-19 virus.

"Our plants continued to operate during this period but we witnessed a reduction in sales. Compared to March 2019, there was no significant change in the sales volumes for March 2020 because the temporary restrictions became effective during the last week in March 2020," the company explained.

The cement giant further revealed that "The temporary restrictions deployed in Nigeria continued subsequent to 31 March 2020, with some amendments. Nigeria's sales volumes and values in April 2020 were trending lower than the volumes and values realized during the same period last year.

"It is anticipated that in the foreseeable future the Nigerian Authorities will continue to assess the risk associated with the COVID-19 pandemic and adapt responses accordingly. While it is normal trend to witness a reduction in sales during the rainy season which usually starts in April, a further reduction could be experienced during the 2020 rain season due to the additional impact from the COVID-19 related temporary restrictions." The statement reads.