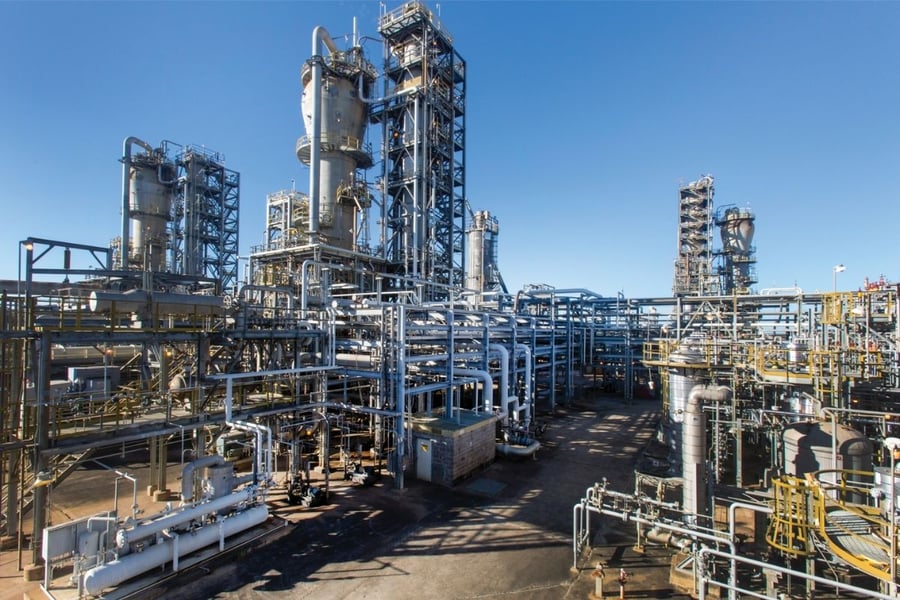 The Minister of Information and Culture, Alhaji Lai Mohammed, has said that the 650,000 barrels per day Dangote Refinery will be a game-changer in Nigeria’s energy challenge once it comes on stream.

The minister stated this on Sunday in Lagos when he led a team of journalists on an inspection tour of the Dangote Petroleum Refinery and Petrochemicals located at the Lagos Free Trade Zone, Ibeju-Lekki.

The minister said the refinery will conserve foreign exchange by putting an end to the importation of petroleum products and a huge sum paid for subsidy.

He said that in addition to creating employment, it will generate foreign exchange through the export of finished products.

Mohammed said that there would be the availability of petroleum products thus ending petrol queues and attracting foreign capital investments.

Mohammed said the coming into being of the massive industrial complexes as the Dangote Fertilizer Company and the Refinery was made possible by the enabling environment provided by the administration of President Muhammadu Buhari.

He said new businesses were springing up in all sectors owing to a conducive business environment provided by the Buhari administration.

Devakumar Edwin, Executive Director, Strategy Capital Projects and Portfolio Development, Dangote Group, who conducted the team round, said the refinery to be inaugurated before the end of the year will meet 100 percent of Nigerian's energy requirements.

He said the refinery will produce Euro-V quality gasoline, diesel, jet fuel, kerosene and polypropylene for local consumption and also have a surplus of each of the products for export.

On employment generation, he said over 30,000 people are currently working at the petroleum Refinery project sites through various contractors.

He said that when operational, the refinery will generate over 100,000 direct and indirect jobs for the youths.

Edwin said that in addition to the over 900 indigenous graduate Engineers engaged and trained, more than 100,000 indirect employment in retail outlets will be created.

He said 26,716 filling stations and 129 depots would be constructed in Nigeria while over 16,000 trucks for transport will create additional jobs.

On local content development, Edwin said the company had trained over 400 artisans selected from the host communities in the areas of masonry, AC electricians, plumbing, welding, iron bending and auto mechanics.

He said they had trained 900 Engineers in refinery operations outside the country, while another six Mechanical Engineers were trained in a university in Italy.