Dapo Ojora: Inquest Reveals What Was Found At Murder Scene Of Saraki's In-Law 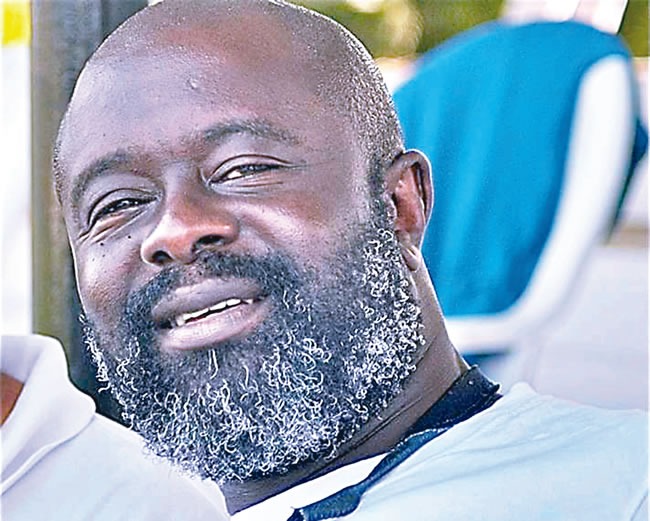 A police officer, Inspector Damian Oguinye, on Thursday revealed his alleged findings at the death scene of a socialite and businessman,  Adedapo Ojora, at his Ikoyi, Lagos, residence on December 11, 2020.

Oguinye testified before an Ikeja Coroner’s Court. Adedapo was the son of a businessman, Chief Adekunle Ojora, and brother-in-law of former Senate President Bukola Saraki. His sister is Oluwatoyin Saraki.

Adedapo allegedly passed away in controversial circumstances in his home, from a gunshot injury on the head.

Oguinye testified that Ikoyi Police Station received a distress call from one Adeyinka Ojora in the evening of December 11, 2020, to the effect that a 59-year-old man was found lifeless in a pool of blood.

He said that the Divisional Police Officer (DPO) of the Ikoyi Police Station, CSP Mustapha Tijani, went to the scene with a team of police officers.

“A Beretta Pistol was found laying on the upper chest of the deceased, and when a search was made, an empty shell was discovered in an indoor wastebasket,” he testified.

The witness added that the pistol had 13 rounds of live ammunition still loaded in it.

“While the team saw only one shell in the wastebasket, it later came and saw two other empty shells in the premises.

“The deceased was lying down facing upwards.

“The bullet had hit the wall,” he said.

Earlier, Oguinye said that the crime scene was preserved by the police and that Ojora family doctor, who was at the scene before the police, had already pronounced the deceased dead.

He said that the DPO checked around the house to see if there was any break-in, but discovered that there was no apparent break-in.

He said the shirt the deceased was wearing was torn by the DPO to check his torso for bruises but nothing was found.

“The domestic staff, Nkiru Joseph, was called upon by CSP Razak, she was the one who told us where the other guns were kept and we found where they were kept.

“Joseph told us that she had just served the deceased food that evening around 6:00 p.m.,” he said.

According to the police officer, that evening, an ambulance came to the premises to take the corpse to a  mortuary, and statements of witnesses were taken at the premises.

During Oguinye’s testimony, copies of photographs of the crime scene were tendered as evidence.

The Coroner, Oyetade Komolafe, adjourned proceedings until February 18 for continuation of hearing.