Dave Bautista has landed a starring role in the upcoming science-fiction fantasy adventure Universe's Most Wanted from director Brad Peyton.

Peyton helmed films like Rampage and San Andreas and will once again bring his skills in fusing big-scale action with comedy to bear in Universe's Most Wanted.

The screenplay comes from F. Scott Frazier and Jimmy Loweree and centers on a small town getting a major surprise when a spaceship carrying the universe's most wanted and dangerous criminals crash lands in their backyard.

READ ALSO: Zack Snyder's 'Army Of The Dead' Is Getting A Prequel, Title Revealed 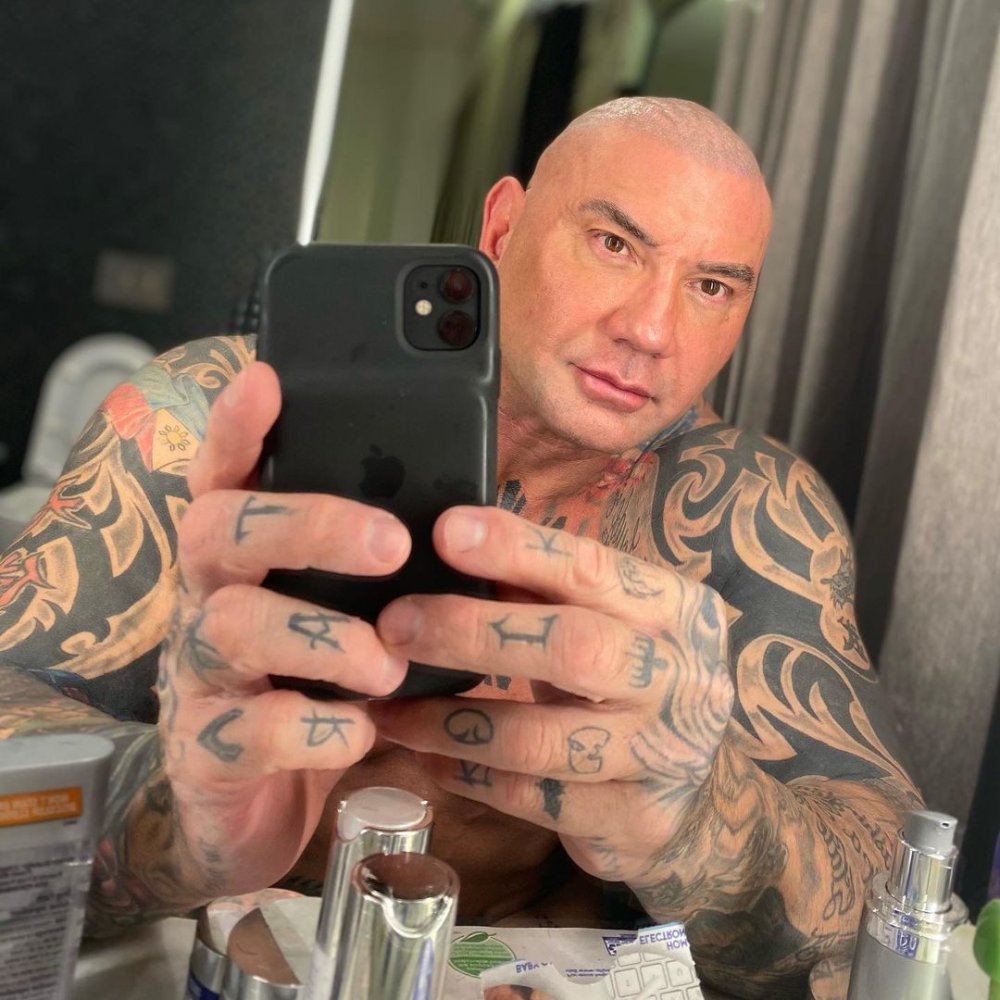 The sheriff of the town along with his son find themselves helping an intergalactic peacekeeper (Dave Bautista) to keep the ragtag group of alien prisoners from escaping and taking over the world.

Commenting on the project, Adam Fogelson, Chairman of STXfilms Motion Picture Group said in a statement: "It's a thrill to be working with old and new friends on this movie.

"After successfully collaborating with Dave Bautista on 'My Spy' and with AGC on our upcoming comedy 'Queenpins', it's great to be back in business with these frequent collaborators.

"And we're enormously excited to be with Brad Peyton whose proven talent for creating action-packed fun adventures with plenty of comedy will make this movie a must-see event."

An actor best known for playing Drax the Destroyer.