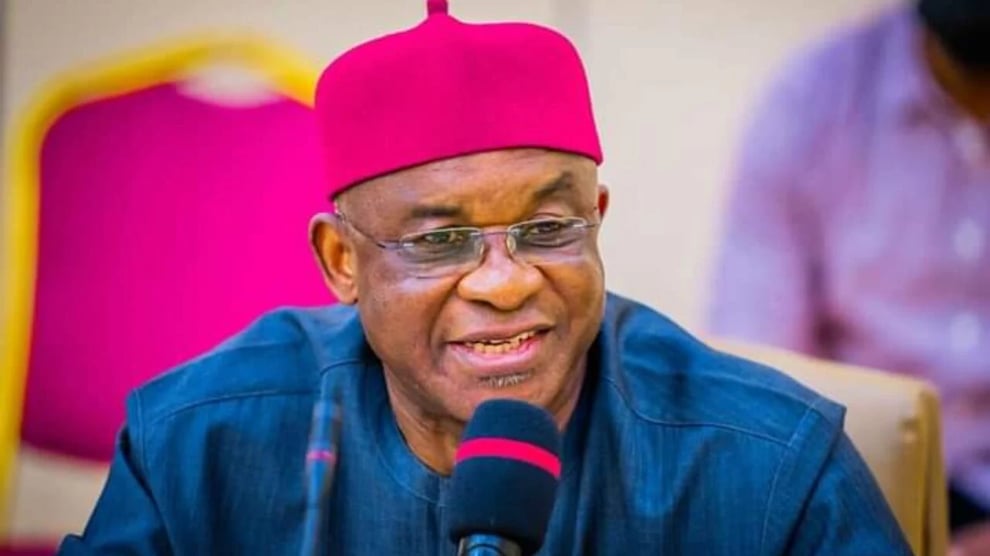 This is contained in a statement by his Special Adviser on Media, Paul Mumeh, on Thursday in Minna and it disclosed that the party’s primaries will begin with the election of candidates for the State Houses of Assembly on May 21.

“The party has clear guidelines and rules for the exercises. Every aspirant should be guided by the processes. The party will not compromise any of the rules.”

He counseled delegates to the congresses and conventions to consider the integrity and past accomplishments of aspirants to make informed choices of candidates for the elections.

“In making your decisions, consider the interest of the people. Politics is a conveyor belt to serve humanity. The greater interest of our people is paramount,” Mark advised.

The former president of the Senate cautioned against politics of acrimony, bitterness, or violence, saying: “See politics like a sporting competition. If you don’t win today, you can win tomorrow.”

Mark assured of a leveling field for all aspirants, adding that whoever emerged from the open and transparent elections must be the choice of the people.

He, however, urged aspirants and their supporters alike to refrain from combative or inflammatory statements to, avoid unnecessary provocation.

He also expressed confidence that the party would produce the best candidates for the elections in 2023.