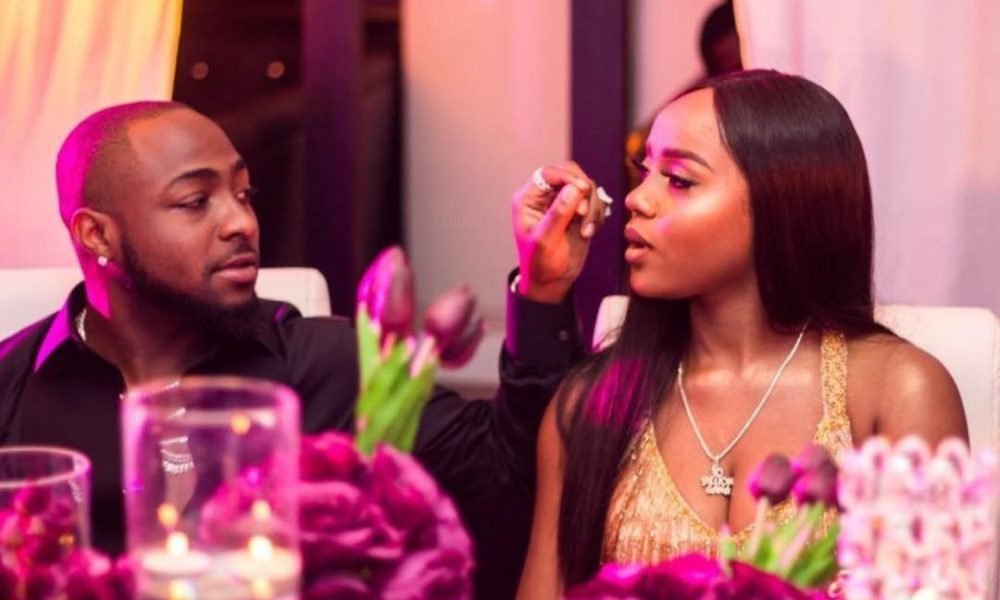 Some days back, American female rapper and wife of Offset, Cardi B, where she decided to take up the name Chioma as a way of showing she enjoyed her visit to the country.

READ ALSO: Angela Okorie Narrates How She Survived Being Shot 10 Times In The Head

The rapper fancied the name of the popular Nigeria musician's wife and decided to adopt the new name "Chioma B."

Apparently, it is clear from all indications that Offset doesn't fancy the name and downgrades it by writing on social media saying, "Chioma" why on earth would his wife, Cardi B stoop so low as to call herself “Chioma B."

Davido did not seem to take that statement funny and has reacted to offset's post by saying " My wife's name is better than your entire generation. Off man, u're not street like I thought you were. Fuck you, dude."

However, Offset has called the tweet 'fake' and labeled it the handiwork of DJkotech, with Davido calling DJKotech a clown.