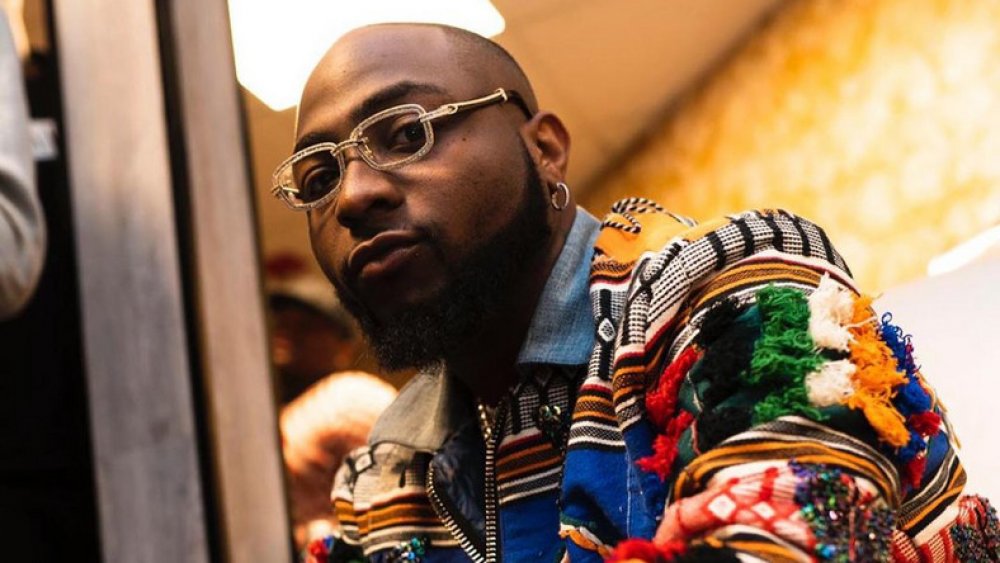 The song which was dropped on Youtube at exactly 5.pm on January 28, 2021, garnered over 145k view within an hour.

The official video for the 4th single off the “A Better Time” album is out!
The Best Ft. Mayorkun out everywhere!
Link in bio ! ? ?? #ABT https://t.co/mWa5ESb3Tu pic.twitter.com/xrVnUcrtHW

The 'Jowo' crooner had earlier shared a photo of himself and Mayorkun, announcing on Twitter that the video would be dropped.

READ ALSO: Silhouette Challenge: What You Should Know

While some of us are just happy to be able to produce some that others call ‘THE BEST’. Whichever way you look at it, you’re looking at THE BEST!!! OBO x Of Laylay!! Video out tomorrow at 5pm WAT! @iammayorkun @dammytwitch #ABT pic.twitter.com/IPCAfOPBYr

The track is the 4th single off his ‘A Better Time’ album which was released on November 13, 2020. The 17-track album featured Nigerian hitmakers including Tiwa Savage, C Kay and Bella Shmurda.