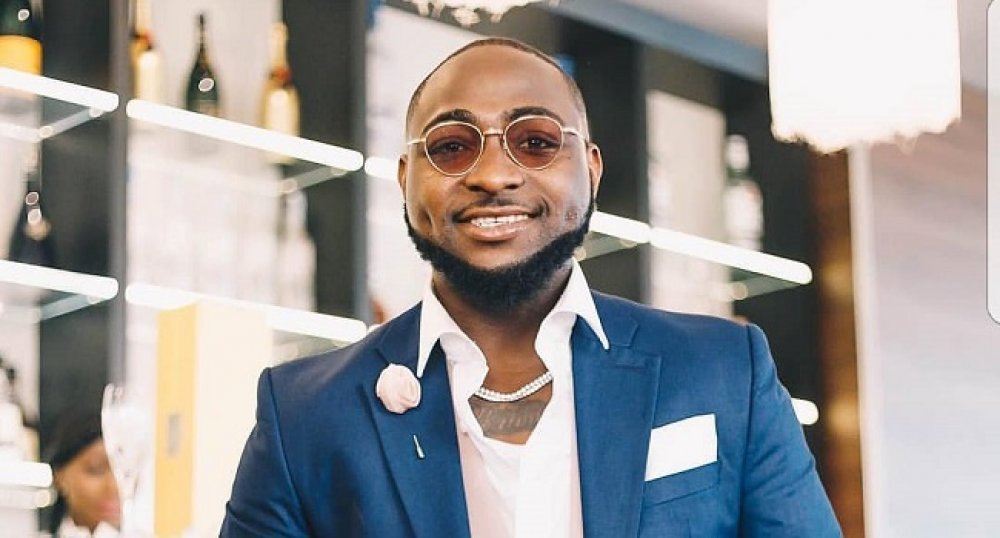 Nigerian singer, David Adeleke, popularly known by his stage name 'Davido', has shared an old letter he wrote to his mother, Veronica Adeleke, after she passed away.

In the letter which he shared via his Twitter account, the 'Fia' crooner described his mother as sweet, expressing how much he missed her.

Davido added that despite his stubbornness, she was always there to correct him. He revealed that he missed her warm hugs, lovely kisses and lovely smiles.

"Sweet mother, how much I love you and how much love you gave to me. Despite my stubbornness, you are there to correct me. I miss your warm hug, lovely kisses and your lovely smile. You are a rare mother. You are one in a million. You will always be on my mind. Rest in peace," Davido wrote.

Veronica Imade Adeleke had a notable career in music before her death. She had a music band - David's band - which she named after Davido. She was also a lecturer at Babcock University, Osun state.

It would not be a surprise if a mother-themed song shows up on Davido's next album. It could also be a single coming soon.

Veronica died on her husband's - Deji Adeleke - 40th birthday on March 6, 2003, at the age of 39. It's been alleged that she died of cardiac arrest. Davido was barely 11 years at the time of her death.

Orisabunmi For Burial On Monday

Tyler Perry, MPTF To Receive Humanitarian Award At The Oscar...