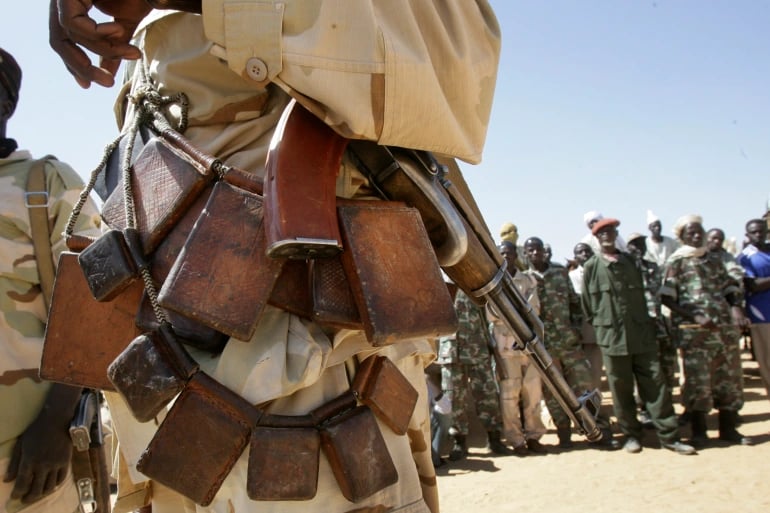 Clashes between military forces and armed groups at the United Nations African Union Mission in Darfur (UNAMID) facilities in Sudan has left an unknown number of people dead and injured.

This was according to a military statement that claimed that heavy gunfire was heard on Saturday around the perimeter of the headquarters of UNAMID, with the number of casualties still unclear.

In Sudan, there has been a surge in violence since 2020 and analysts have linked the displacements to factions jostling for power around a deal signed with some former rebel groups.

On Wednesday, Sudan’s military leaders said that the groups that signed the deal would have to leave cities in Darfur following looting and attacks that led the UN’s World Food Programme to temporarily suspend its operations in the region.

The Daily Sabah claimed that the UNAMID peacekeepers were meant to be replaced by a national joint force that is yet to be deployed.

Meanwhile, a report also circulated on Friday at the UN Security Council saying Darfur rebel groups continue to operate in Libya and profit from deals facilitated by the United Arab Emirates.

The panel of experts said such activities meant that the arms embargo imposed on Sudan has been broken with the transfer of arms and other military materials to Darfur.