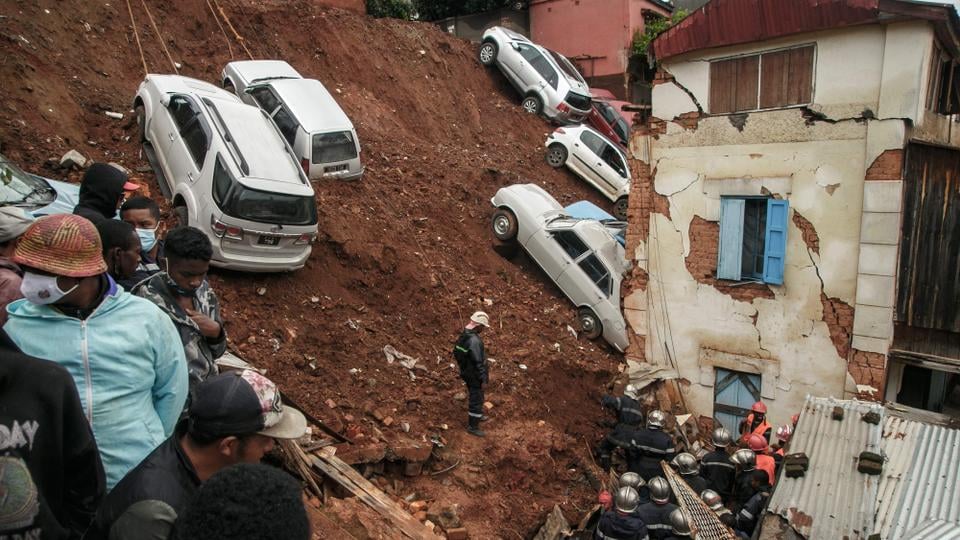 Tropical storm Ana has caused widespread flooding in Madagascar, raising the death toll to 34, with more than 65,000 persons displaced in the country.

The storm also killed three people in Mozambique, while knocking out power in Malawi.

AFP News reported that the storm hit Madagascar over the weekend after the island had already experienced several days of rain.

Madagascar's disaster management agency on Tuesday said that 34 people have died and nearly 65,000 have been left homeless since last week.

According to the National Institute for Disaster Risk Management (INGC), more than 3,800 people have so far been affected while a clinic and 16 school classrooms were destroyed.

The INGC also added that the storm destroyed 546 homes in Madagascar and destroyed another 115 in Mozambique.

In Malawi, the storm plunged most parts of the country into darkness on Monday night, after flash floods raised the water levels, forcing the electricity company to shut down.