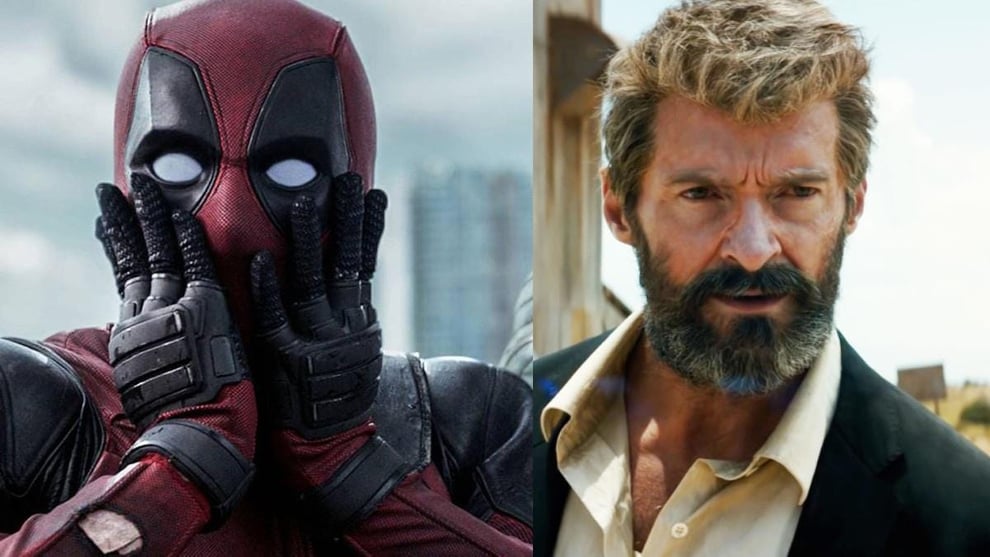 Ryan Reynolds has announced on social media that Hugh Jackman would reprise his well-known role as the Wolverine in 'Deadpool 3'.

"Hey everyone, we're extremely sad to have missed D23, but we've been working very hard on the next 'Deadpool' film for a good long while now.

"And I...I have nothing. Yeah, just completely empty up here. And terrifying. But we did have one idea," he said in the video.

Hugh Jackman appears in the background and Reynolds says "Hey, Hugh, you want to play Wolverine one more time?" 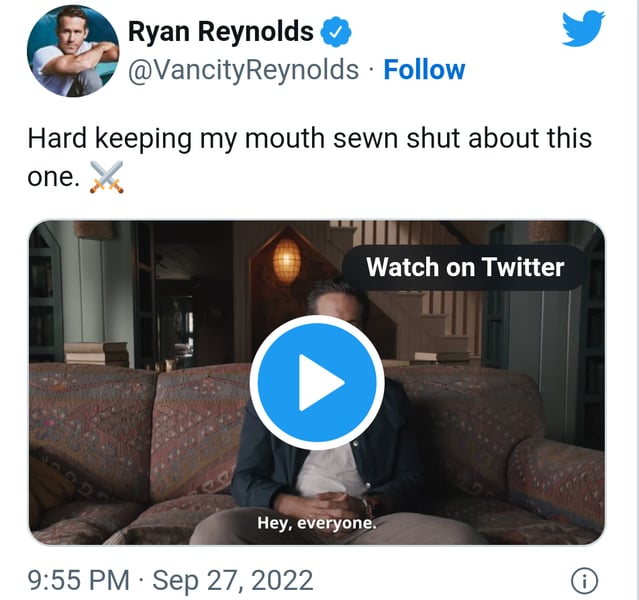 The video ends with the Deadpool logo first appearing then Wolverine's claws immediately shredding it apart.

Disney had previously said the character of Deadpool would be integrated into the MCU, but it was unclear when the character would get a standalone film and where it would fit in the greater expanse of the Multiverse.

Deadpool is one of several comic book properties that Disney acquired when it bought 20th Century Fox in 2019.

An actor best known for playing the mutant character Wolverine.