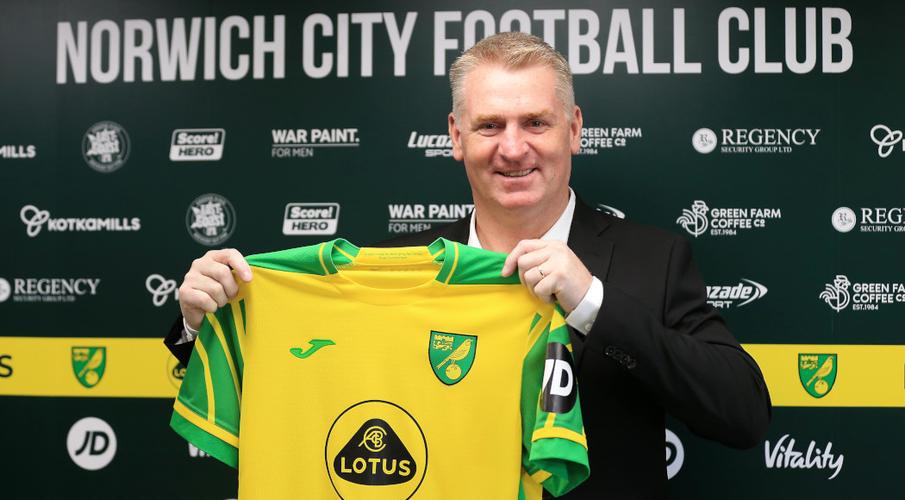 Norwich City's new manager Dean Smith believes his squad has the quality to avoid relegation after a torrid start to the Premier League season but said on Wednesday that his main focus at Carrow Road was to strengthen the defence.

Former Aston Villa boss Smith succeeded Daniel Farke this week after the German was dismissed despite Norwich's first win of the season away to Brentford before the international break.

Smith takes on a difficult assignment at Norwich, who have conceded the most goals (26) in the Premier League this season and sit bottom of the table with five points from 11 games.

Speaking about where they can improve, Smith told reporters: "Stop conceding goals. We need to score more, but we have to be solid. But there is enough quality here.

"We need to be more difficult to beat, but we don't want to stop the flair that the players have got."

Norwich play Southampton on Saturday in Smith's first game at the helm and the manager said his recent experience of facing the Saints - incidentally his last game in charge of Villa - would come in handy.

"I have an idea already of how Southampton play. It should help me, but they beat Villa 1-0, so we have to turn the result around," Smith said.

Southampton are nine points ahead of Norwich in 13th place.

Smith added that on-loan Chelsea midfielder Billy Gilmour and forward Todd Cantwell, both of whom have not featured since September, would be key to the club's bid for survival.

"They have got a big role to play at this football club... it's a new start for them with a new coaching team coming in. We'll see them in training tomorrow and it's down to them to impress us," Smith said.