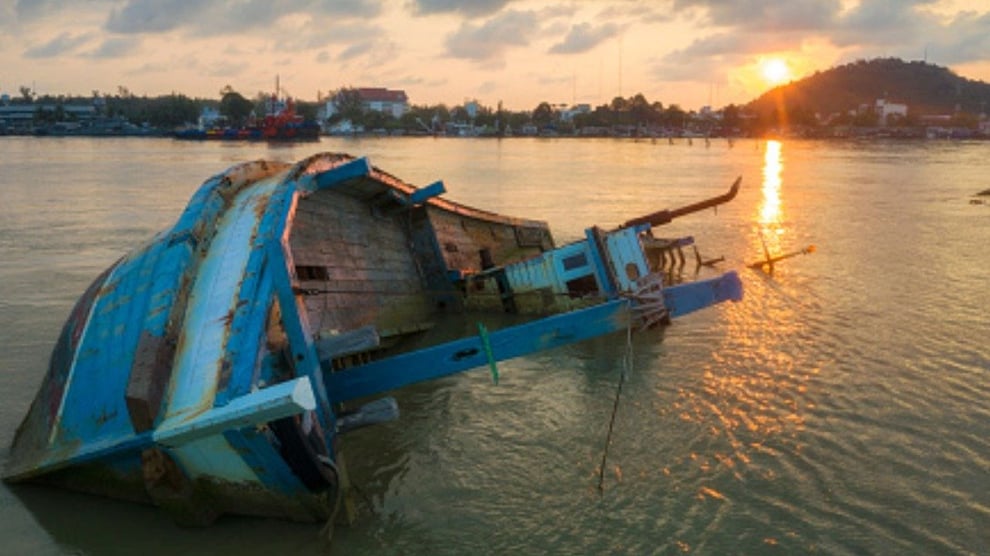 The Yobe State Emergency Management Agency (YOSEMA) has confirmed the rise in the number of deaths from the boat mishap that occurred during the weekend.

The agency said at least eight people have been confirmed dead.

AllNews Nigeria had reported that the accident involved two boats in Tarmuwa Local Government Area of the state, causing the death of two people while many others were missing.

According to a statement by the agency: “Following the unfortunate devastating incidents of Boat Mishaps that resulted in loss of lives and other victims sustaining injuries.

“As directed by His Excellency the Executive Governor of Yobe State Hon Mai Mala Buni, YOSEMA activated its search and rescue operation using local divers and available resources to recover those suspected to be missing.

“While we sincerely Commiserate with affected families and wish injured victims speedy recovery, YOSEMA calls on the general public to exercise caution and avoid desperate flying of the route.

“YOBE State government in collaboration with security agencies and relevant stakeholders are working to provide improvised alternative safe routes for affected communities to have safe travel and access among adjoining villages.

"Communities trapped will be provided with essential live-saving support accordingly."

The Executive Secretary of the Agency, Mohammed Goje also spoke in an interview with Premium Times , saying, “The number of dead bodies recovered so far is 8 but our local divers are still working on recovering more bodies from the accident."

According to him, eight other people are currently on admission at the Dapchi General Hospital.

“There are also eight people that are injured and are on admission at General Hospital at Dapchi.

"I must tell you that all of them are stable.

"We would have moved them to the Teaching Hospital in Damaturu but because of the difficult situation it is very difficult, so it is better they are stabilized at the nearest hospital."