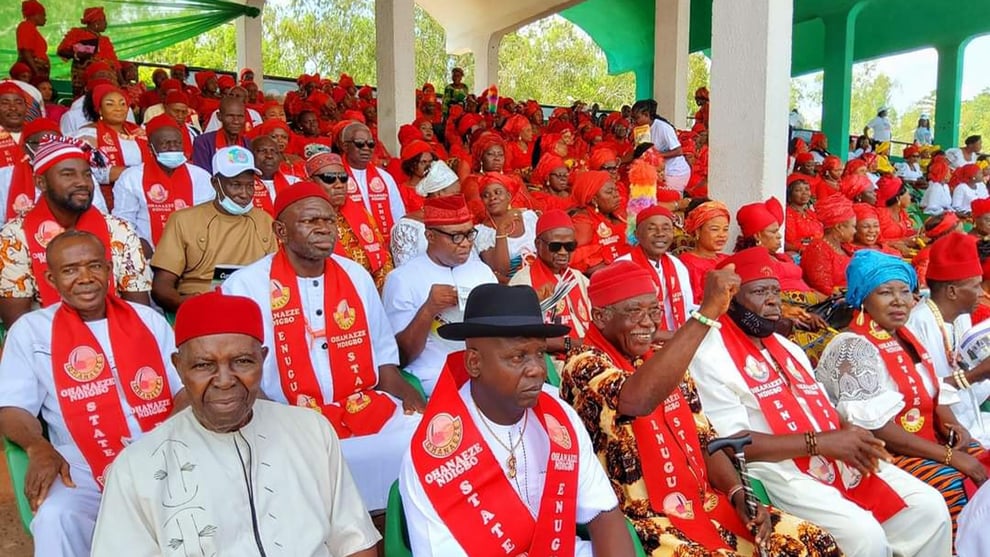 Several reports in the media indicated that businesses of Igbos in Sokoto were subject of attack as Muslims protested the arrest of two suspects involved in the killing o Deborah Samuel, a female student accused of blasphemy.

The protesters were said to have attacked and looted shops belonging to Southeasterners.

In a statement issued on Sunday, the Ohanaeze Ndigbo Youth Council Worldwide said it was enraged that Ndigbo could become subject of attack over an issue they knew nothing about.

OYC President-General, Mazi Okwu Nnabuike, said in the statement that it was provocative that such mayhem could be unleashed on the peace-loving Igbos resident in Sokoto State.

While describing the attack as unacceptable, Okwu charged Sokoto State Governor, Aminu Tambuwal to ensure that there would be no repeat of such “mindless attack.”

“We are enraged that Ndigbo are once more victims of an unprovoked attack in Sokoto State over an issue that has to do with a Christian student from Niger State.

“It is quite sad that Ndigbo have remained an endangered species in Nigeria, justifying the quest for secession by separatist groups led by the Indigenous People of Biafra, IPOB.

“The news we are getting from Sokoto, which we have confirmed to be true, is totally unacceptable and we demand that there should be no repeat of such carnage.

“Governor Aminu Tambuwal must see to it that Ndigbo and their properties are protected in Sokoto State.

"Any further attack on them will come with dire consequences.

"We also demand that those whose properties were looted must be compensated by the government.

“Ndigbo have suffered so much in this country and we are warning that enough is enough.

"If they repeat this aggression against our people, it would come with a commensurate reaction,” Okwu warned.