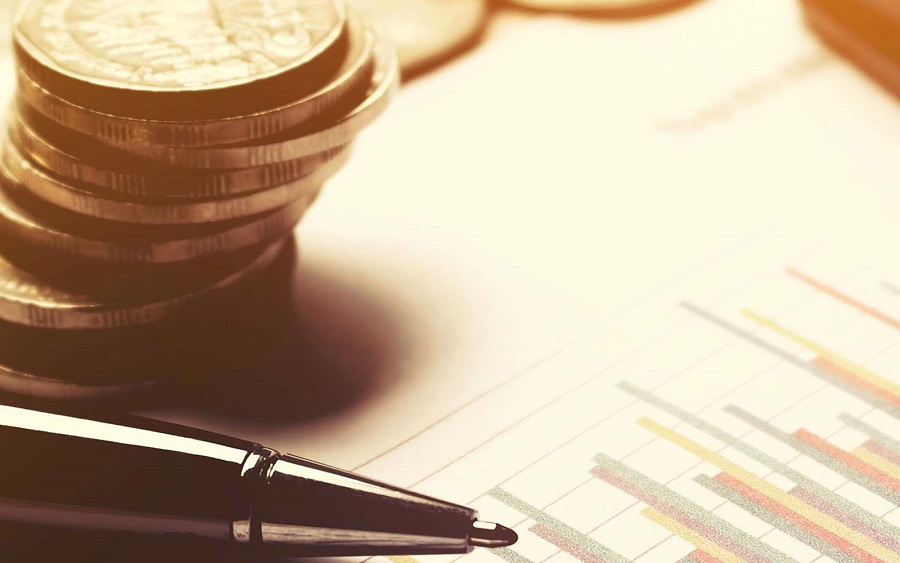 The overnight lending rate stayed unchanged at 16.3% in the absence of any significant funding pressures on the system.

As a result, the average yield remained flat at 4.5% across the curve, remaining flat at the short and mid-segments but expanding at the long (+1bp) end as investors sold off the 323 DTM bill.

Elsewhere, the average yield expanded by 6bps to 5.5% in the OMO segment.

Trading in the treasury bond secondary market remained slightly bullish, as the average yield expanded slightly by 1bp to 11.4%.

Across the benchmark curve, the average yield contracted at the short and long ends due to demand for the JAN-2026 (-35BPS) and APRIL-2037 (-16BPS) bonds, respectively, but expanded at the mid-segment due to investor selling of the JUL-2030 bonds.