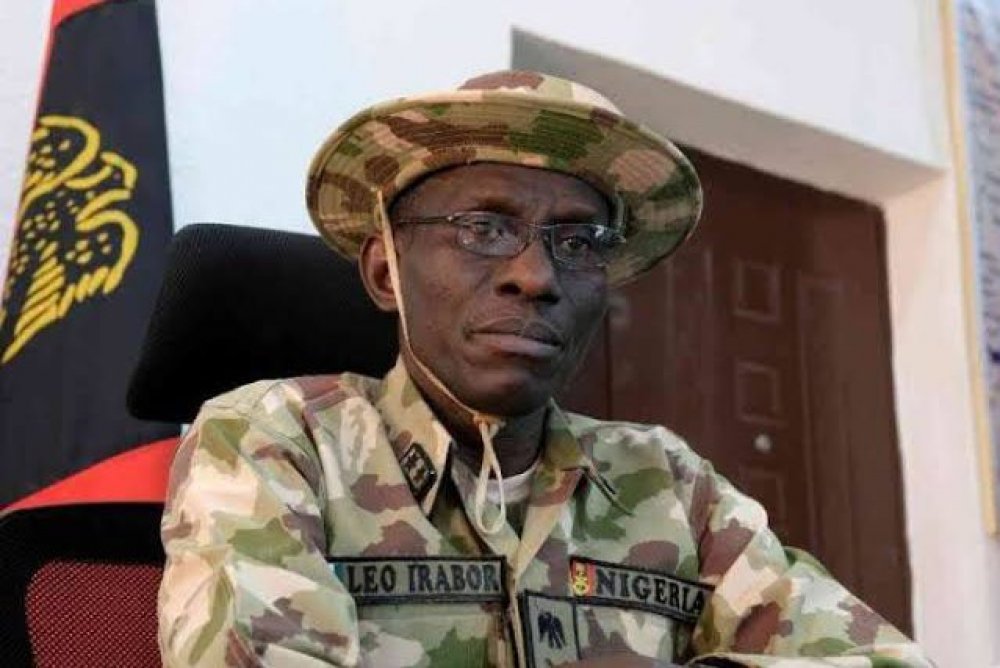 The Chief of Defence Staff (CDS), General Lucky Irabor, has solicited the support and trust of the National Assembly for the Armed Forces of Nigeria (AFN) and other security agencies in their task of defending the nation against adversaries.

The Acting Director, Defence Information, Brigadier General Onyema Nwachukwu, in a statement on Friday, said that Irabor made the appeal when the House Committee on Defence paid an oversight visit to the Defence Headquarters on Thursday.

Irabor urged members of the House of Representatives, particularly, the House Committee on Defence to continue to show understanding and trust to the armed forces and other security agencies, who are burdened with the responsibility of keeping the country safe.

He commended the committee members for their zeal towards ensuring the AFN executes its operational mandates and other engagements.

The CDS assured the legislators of the commitment of the military in actualising the directive of the Commander-in-Chief towards ensuring the country is safe and secured for its citizens.

He pledged to continue to work tirelessly in ensuring the needed security was provided for Nigerians.

According to him, in recent times, the troops have been recording tremendous successes in the various theatres across the country.

“The AFN under my watch will continue to build the combat readiness of its personnel to optimally perform their constitutional role as professional men and women,” he said.

The Chairman, House Committee, Mr Babajimi Benson, pledged the readiness of the committee to provide the requisite support for the AFN to succeed in tackling the security challenges bedevilling the nation.

Benson expressed hope that the visit would yield the desired goal of improving the security of lives and property, as well as service delivery in the military.