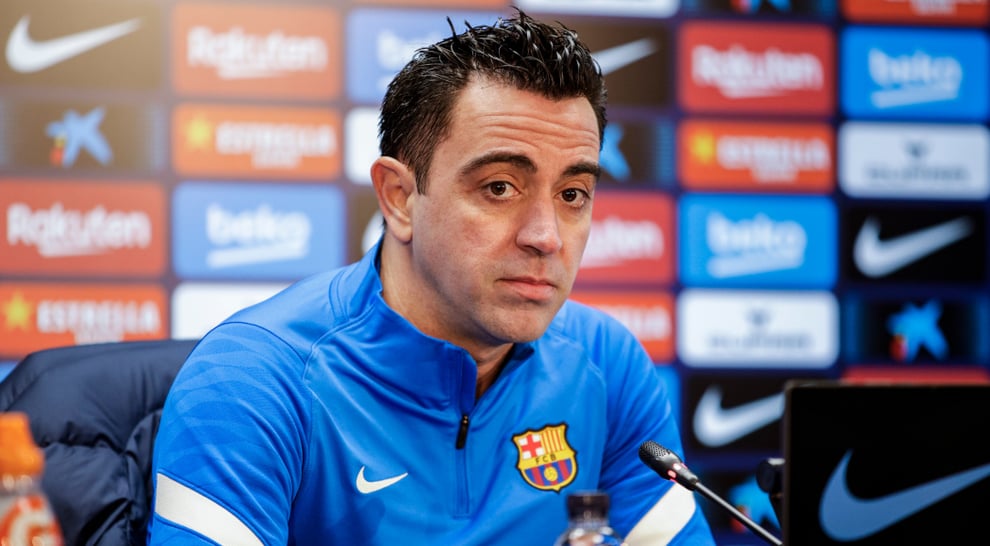 Xavi Hernandez will be facing a lot of selection headaches going into October as Hector Bellerin joins the list of injured players at Barcelona.

The international break has been a disaster at Barcelona with several of their first team defenders out on injury particularly Jules Kounde and Ronald Araujo.

The duo has been tipped to be the heart of the defence at Spotify Camp Nou but now more than ever they will have to rely on veterans like Jordi Alba, Sergio Roberto and Gerard Pique for crucial matches.

Bellerin was not in the Spanish team for the UEFA Nations League game with hopes that he would replace injured Kounde but now he has picked up injury during training.

Club statement said, ""Tests carried out on Wednesday have confirmed that the first team player Hector Bellerin has an injury to the soleus muscle in his left calf. He is unavailable for selection and his recovery will dictate his return.

"Bellerin, who has made two appearances this season, felt some discomfort in his calf in Tuesday's training session."

The little goodnews to Barca fans is that Araujo's surgery was successful but he would not be available until after the World Cup.

UPDATE | Ronald Araujo had successful surgery this morning for his right adductor longus tendon avulsion. The surgery was performed by Dr. Lasse Lempainen under the supervision of Club medical staff in Turku, Finland. He is out and his recovery will determine his availability. pic.twitter.com/2SpYCvTrrV

Kounde has been a regular starter on the right while Araujo a mainstay at the centre-back with both out due to injuries, Xavi will have to call on Pique, Andreas Christensen or even give some academy players opportunity to come and play.

It could be a blessing in disguise given the current form of Alejandro Balde in left-back.

He is really challenging Alba and Marcus Alonso -- infact this season, he is Barca's first choice left-back.

October is going to be a difficult time in Xavi's managerial career with an El Clasico against Real Madrid, two-header against Inter Milan, and a game against Bayern Munich to be the highlights of the month.

This month can determine if Barca would be in Europe or even drop off entirely.

Although as much attention is given to the defence, several fans would boast of Ousmane Dembele, Robert Lewandowski and Raphinha presence in the frontline.

Provided they stay fit, several teams would be more concerned about their defence and might not cause more harm to Barcelona.

Whatever strategy, Xavi tries to use, he would still have aa huge tasks to do given his defenders injury list.