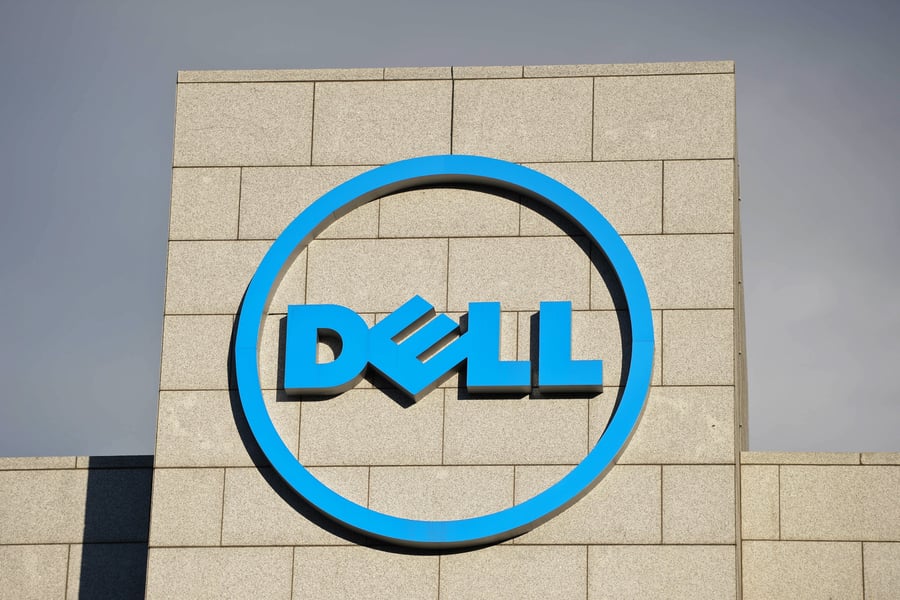 Vice President for Dell Technologies Emerging Africa Region, Habib Mahakian, gave the advice on Friday during an online conference organised by the company.

He said that to stay competitive, CIOs of organisations need an agile and secure system that could be tailored to business needs and expanded over time to steer more opportunities.

Mahakian said that one common element that stands out, particularly across emerging Africa, has been the power of technology since May 2020.

“Most businesses across Africa harnessed technology as an accelerator to fuel socio-economic growth and success,"

“In fact, in a survey, we did recently in Morocco with 100 CIOs, we found out that 48 per cent persons see themselves as technology leaders of their organisation,"

“With the push for digital transformation across both the private and the public sectors, technology will be the key in driving economic recovery, across emerging Africa after the pandemic,’’ he said.

He urged CIOs to secure tech systems that could be tailored to business needs.

Speaking on the company’s plan, Mahakian said as a technology company, Dell’s aim was to ensure that customers and partners were able to harness the power of technology to drive human progress.

He said that as part of the company’s commitment to the African region, one of its Centres of Excellence in Casablanca, Morocco, was supporting businesses across Africa.

“The centre leads a programme around youth skills development and partnership with an academic institution,’’ Mahakian said."

He said that Africa and technology were playing a significant role in driving business success, future investment and modernisation.

The official noted that according to a recent report, consumers across the globe spent 900 billion dollars more on online retail in 2020 compared to 2019.

Amin said that 52 per cent of the global Gross Domestic Product (GDP) would be driven by digital transport enterprises by 2023.

He said that technology had played a leading role in education, banking, healthcare, entertainment, retail, manufacturing, telecom, and most helped during the pandemic.

“We are innovating edge solutions by deeply integrating with our leading capabilities with VMware and across our partner ecosystems to create the automated intelligence infrastructure for 5G and the data era,"

“This innovation will give individuals and organisations the energy to invest in data and applications, create business results and have a competitive advantage,’’ Dell said.