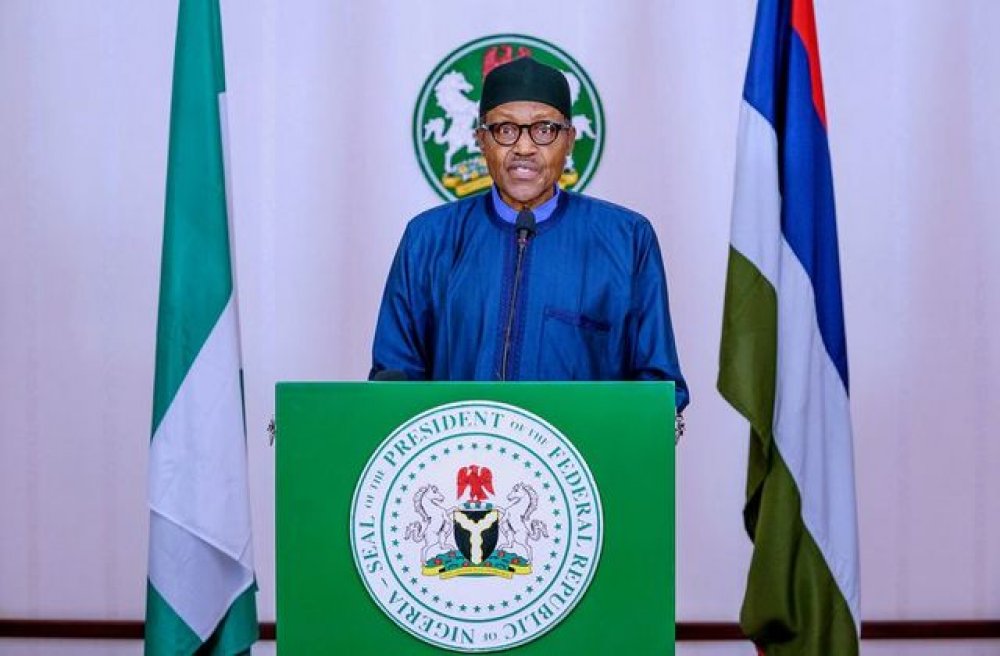 President Muhammadu Buhari will on Friday evening feature in an exclusive interview on the Nigerian Television Authority (NTA).

This was disclosed by Buhari’s spokesman, Femi Adesina, in a statement he issued.

A statement by Special Adviser to Buhari, Mr. Femi Adesina, said the interview session, which is expected to be on air from about 8:30 pm today would be revealing.

“It promises to be revealing and educating. Kindly keep a date,” the statement said.

Recall a few days ago, the president had an interview with Arise Television where national issues were discussed. Below are highlights of what was discussed.

The president referred to the country’s biggest security problem, saying that from the information he received from the security agencies, there were strong indications that progress had been made, especially after the reshuffling of security service chiefs.

The president said: "All the service chiefs and IGP were changed. the new ones have been part of the system. we have had series of meetings with them, about three last month and each of them about two hours. Firstly, I allowed them to go round and see the position on the ground. They made changes in their command and the men. And we told them that we want confidence to be rebuilt as you observed, (we want) people to go back to their land so that we won't have food problem. and I think that is being done. We are giving it less publicity because we don't want to make them aware that we are taking them head-on. Those who are in the field know. And for example, we have stopped mining in Zamfara State. We expelled the foreigners. And we are talking to the government, although he is not in the federal government party but we want to secure Zamfara, Sokoto and so on."

"I have asked them to go and dig to the gazette from the first republic. There is a cattle route and grazing area. Cattle routes where when they are moving upcountry, north-south or east-west, they have to pass through, If you allow your cattle to stray into a farm you are arrested, the farmer is invited to submit his claim. Then the guard would say, pay. If you can't, the cattle is sold... and people are behaving themselves."

The President expressed concern over the growing number of suspected herdsmen attacks, saying everyone should be amazed at how herdsmen who were previously seen holding sticks are now carrying heavy weapons and killing people.

He said his government was working on settlements for the herders and he believes that this would put an end to the crisis.

The issue of the outlawed Indigenous People’s Organization of Biafra (IPOB) is one of the most pressing issues in Nigeria, especially after the president’s recent statement, “We will treat them in the language they understand.”

However, the president reiterated his position, adding that “we’ll talk to them in the language that they understand. We’ll organize the police and the military to pursue them.”

On Banditry In The Northeast

The President said he has given the military and the police the order to “be ruthless” against bandits terrorizing the northwest region of the country.

“Problem in the north-west; you have people over there stealing each other’s cattle and burning each other’s villages. As I said, we are going to treat them in the language they understand. We have given the police and the military the power to be ruthless. You watch it in a few weeks’ time there will be the difference.”

Asked when the ban on Twitter in the country would be lifted, President Buhari said he would not comment on the issue, although he replied: “Twitter? That I will keep to myself” Then he smiled and pulled his mouth shut.

On Life After Presidency

Another question that was asked of President Muhammadu Buhari was what he would focus on when his tenure ends as the president of Nigeria.

The president replied, “As you know, I have a farm and I have cattle, so I will go there every day, and I will find a lot of things to keep myself occupied.” 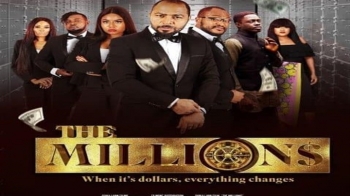