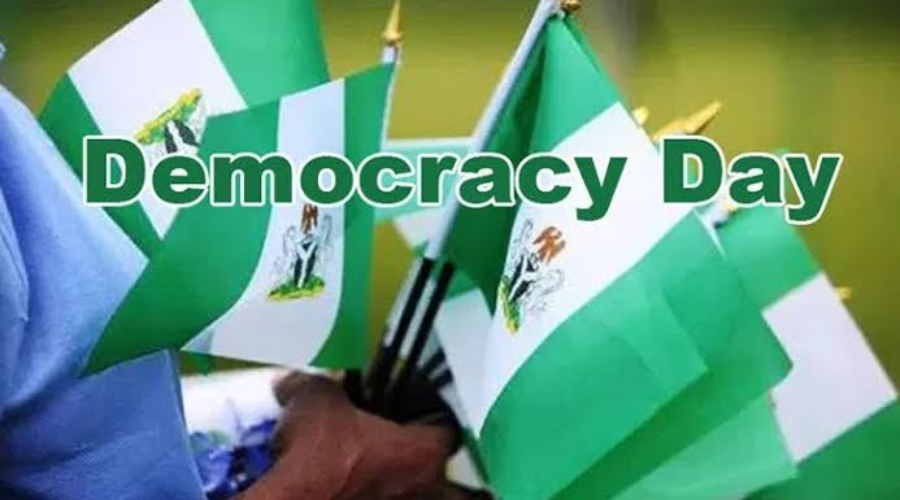 The Centre for Democracy and Development (CDD) has stated the need for a free and fair election process, insisting Nigerians deserve more after 23 years of democratic rule.

In a statement to comemmorate democracy day by the Director of CDD, Idayat Hassan, on Sunday, expressed concerns over the forthcoming election, stressing the need to counter any attempt to disrupt peaceful elections in Nigeria.

Democracy day was marked on May 29, being the day the military handed over power to an elected civilian government in 1999.

The Muhammadu Buhari government had changed democracy day to June 12 in solidarity with MKO Abiola Day, usually celebrated in Lagos and some states to observe the democratic election of Abiola on June 12.

Idayat while commending the Independent National Electoral Commission (INEC) charged Nigerians to support initiatives that unite the country and promote good governance as it is critical in democracy.

He noted that politicians and supporters must prioritise the interest of the nation rather than  fuel disunity as the country is already at a crossroad.

“We appreciate the efforts being made by the Independent National Electoral Commission (INEC) so far.

"No Nigerian must be disenfranchised. We want the vote of Nigerians to also count.

"Politicians must understand the plight of Nigerians and desist from any action that will lead to disunity.

“This democracy day should remind the president and anybody vying for political office that Nigerians deserve a better country.

"I am afraid the country will not move forward if we fail to deal with our challenges.

"It is now urgent than ever before,” Hassan said.

“We therefore urge politicians to focus on issue-based campaigns and desist from disinformation or fake news.

"It is also important that politicians desist from using religion and ethnicity to further divide the country.

"The level of division we have seen is enough. It is time for us to unite."