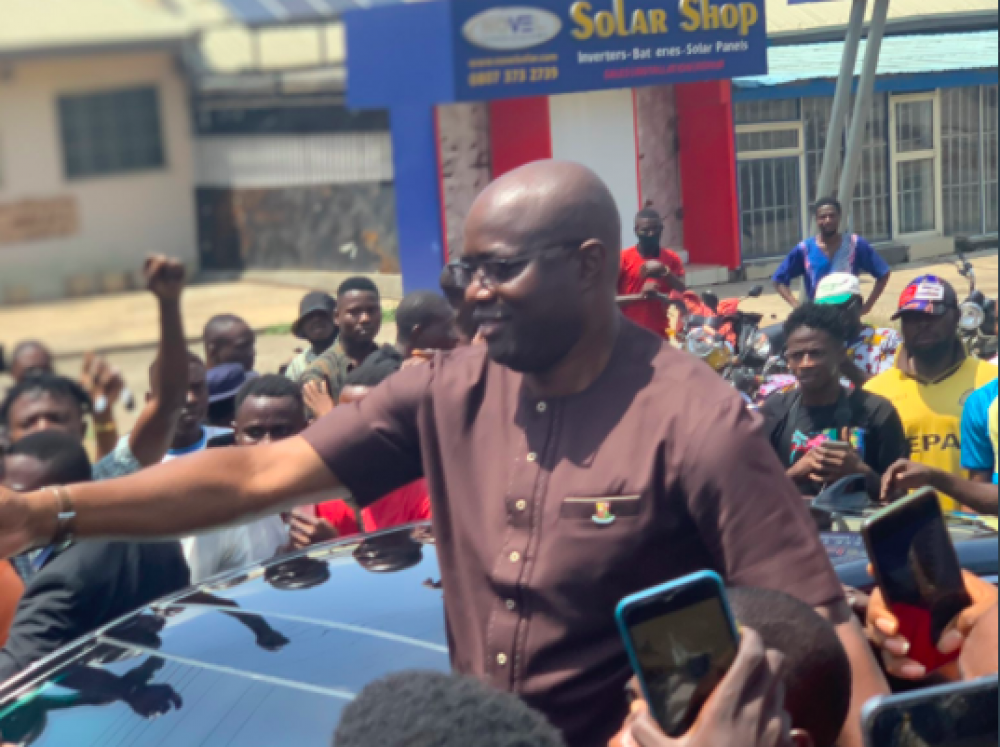 Oyo State Governor Seyi Makinde has been cited amongst the June 12, Democracy Day protesters in Ibadan the State capital.

AllNews Nigeria reports that the protesters are protesting against bad governance, insecurity, and the Muhammadu Buhari administration.

Meanwhile, popular Nigerian comedian, Debo Adebayo, also known as Mr Macaroni, has joined protesters at the Gani Fawehinmi Park in the Ojota area, the venue of the June 12 protest in Lagos State.

The protesters who were earlier been dispersed by security operatives reconverged in front of a motor park approved by the Lagos State Ministry of Transportation with placards, chanting “Buhari must go” and demanding good governance and end to insecurity in the country.

Addressing journalists, Mr. Macaroni queried why the President, Major General Muhammadu Buhari (retd.), who contested presidential elections at least four times before he got to power, is the same person causing pains to Nigerians.