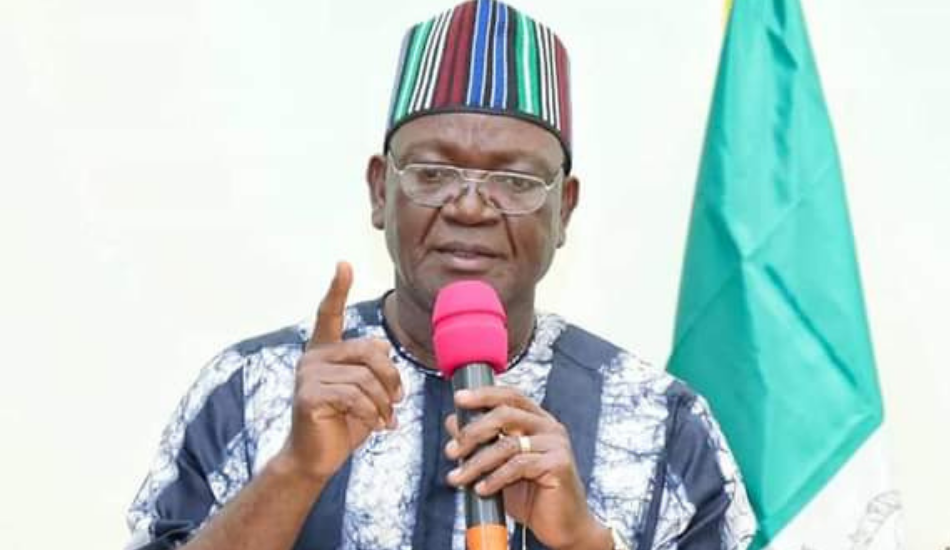 Benue State Governor Samuel Ortom has urged Benue residents and Nigerians at large to be on the alert against anti-democratic forces.

In a statement signed by his Chief Press Secretary Nathaniel Ikyur to commemorate democracy day, Ortom tasked Nigerians to make a conscious commitment to strengthen the institutions of democracy.

"By deliberate efforts and design, Nigerians opted for the presidential system of democracy because it is participatory and representative enough. It is a way of life that must be held sacrosanct", he stated.

Ortom recalled the tortuous journey to democratic rule and urged Nigerians to rise up to say “Never again shall we allow undemocratic forces to take control of our collective destiny."

The Governor advocated for the need to strengthen democratic institutions in the country “so that the practice of democracy should not be at the dictates or the whims and caprices of a few individuals who think they will lord it over the general public but the wishes of the people."

He pointed out that the unabating security situation where armed Fulani terrorists are seizing the nation's sovereignty is already a threat to our hard-earned democracy, a development he lamented has not been given priority attention by the current APC-led federal government, which is a cause for concern.

“Democracy should be our way of life. It is the freedom to exercise our franchise in an uninterrupted environment.

"But insecurity that has forced the majority of us away from their ancestral lands and made their living conditions less than humans because they are now forced to live in shanties is a major challenge.

"This is why the federal government must wake up to their responsibility and tackle the menace headlong."

Speaking further, he noted that Nigerians cannot be celebrating democracy day when its citizens are now slaves and not free in their homes, schools, worship centres, and workplaces and cannot go to their farms or even travel freely on roads or by train.

"We must tackle the issue of insecurity courageously if we are to practice democracy freely.

"My administration in the last seven years provided dividends of democracy in education, health, agriculture, infrastructure and other critical sectors of development in the face of daunting economic and security challenges.

"We appreciate the people of Benue State for the support given us and assure them that our administration will not waver. We will sustain the tempo in this remaining year.”