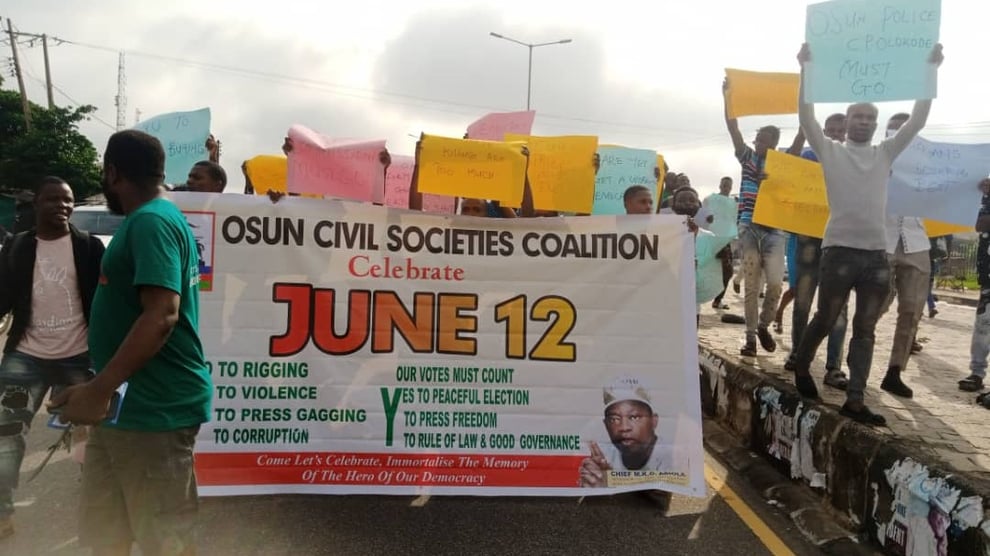 Government at all levels have been tasked to double their efforts in ensuring the safety of lives and properties.

Also, the need for the guarantee of a transparent process as the nation moves towards another election year has been stressed.

This call formed part of the message delivered by the Osun Civil Societies Coalition Chairman, Waheed Lawal at the June 12 Democracy Day rally in Osogbo on Sunday.

Lawal who berated the state of insecurity in the country expressed disappointment that 23 years after, Nigerians were still facing hardship in all strata of life. 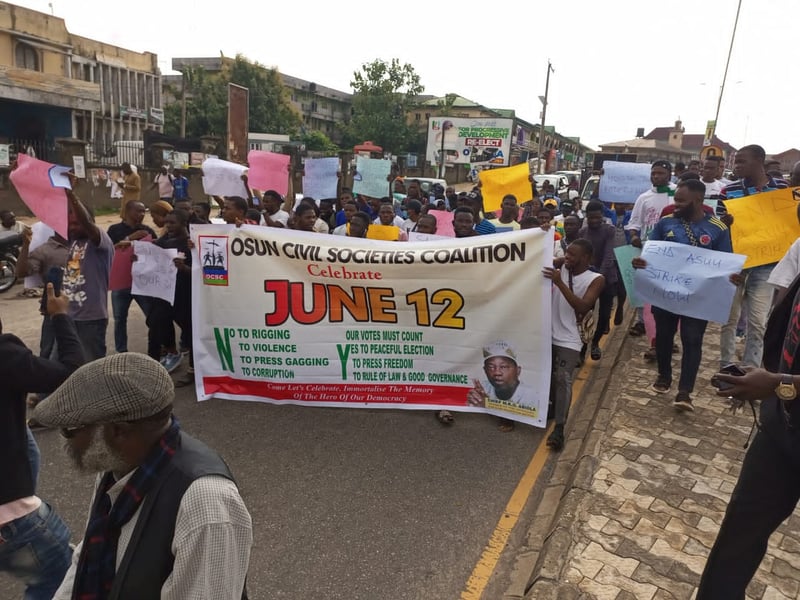 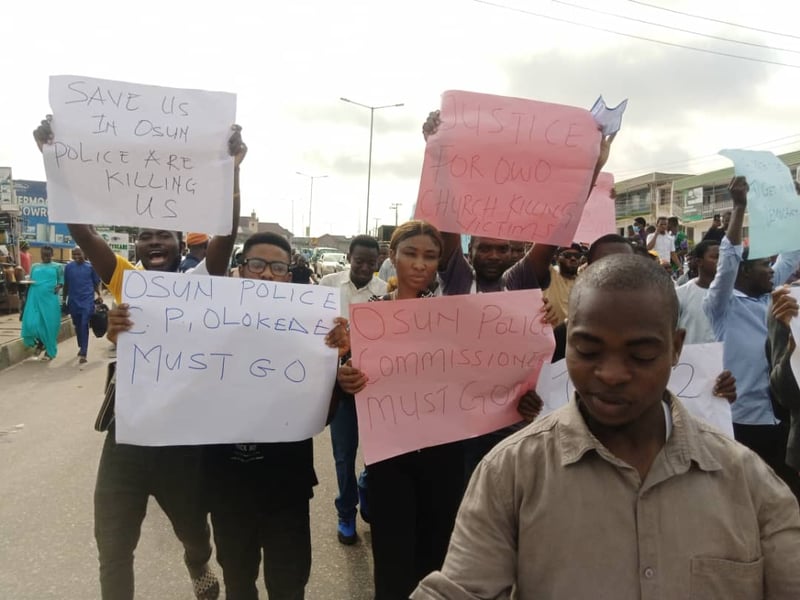 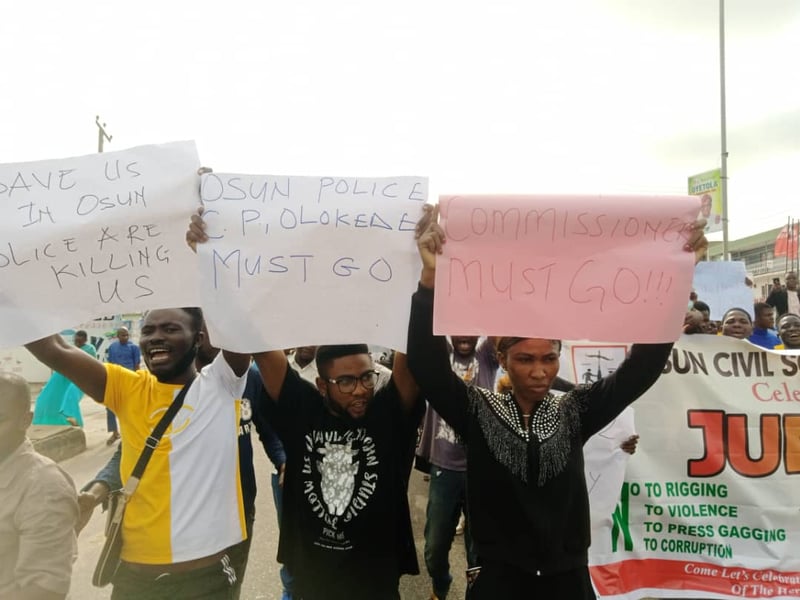 He stressed that the continued ailing of the economy betrays the insensitivity of the nation's leaders to the plight ot the masses.

"It is unfortunate that 29 years after the annulment of June 12, Nigeria is still far from its expected development pedestal.

"It is so unfortunate that even since the return of democracy, our politicians have continued to re-echo the campaign manifesto of the Shehu Shagari regime in 1979, as their agenda for Nigeria close to five decades after.

"We still premise our yardstick of good governance to building roads, schools, providing potable water, electricity and the basic necessities for survival, when nations who got independence after us have moved beyond the basics.

"We cannot over-emphasise how badly we need a working democracy where the will of the people will suppress the desire of the minority, who have been opportuned to continue to rule us, will manifest."

While noting that the primary responsibility of every government is the provision of adequate security for the protection of lives and property, he lamented that starring facts and incidents revealed that Nigeria is far from winning the war against insurgencies, banditry, kidnapping and armed robbery.

Calling on the Inspector General of Police to rescue the residents of Osun from Olokode, Saka condemned the continued harassment, intimidation and killing of harmless citizens trigger-happy and blood-sucking policemen.

Osun CSO also condemned the destruction of campaign billboards of gubernatorial candidates in the state and called on the Independent National Electoral Commission (INEC), security agencies, political parties and all other stakeholders for a free, fair and transparent process in the build-up to the July 16 gubernatorial election in Osun and the general election in 2023.