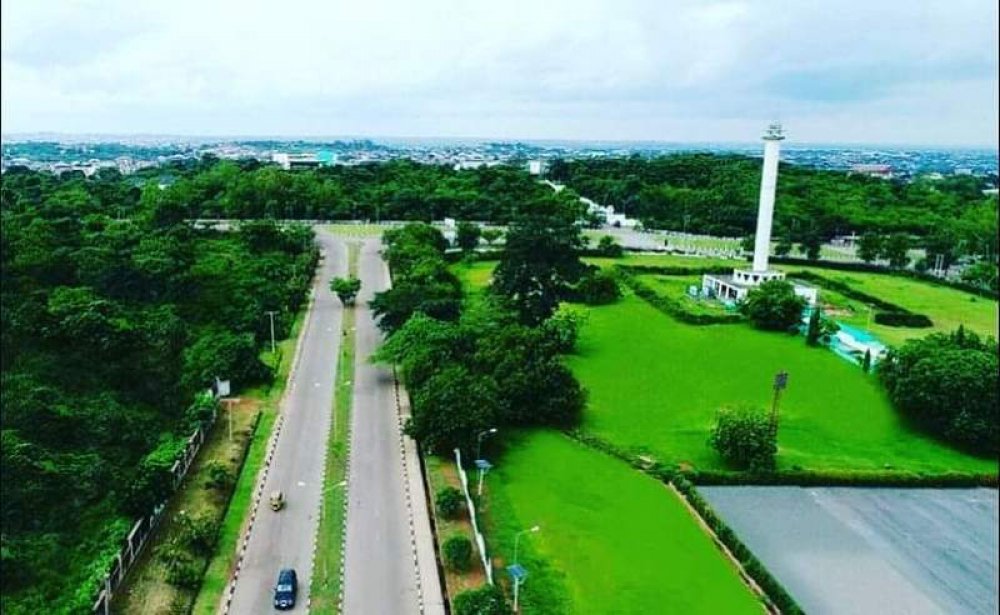 Residents of Enugu on Saturday shunned the Democracy Day protest championed by the Save Nigeria Group (SNG) in parts of the country.

Recall that some activists, rights groups and civil society organisations had planned a nationwide protest against alleged bad governance and insecurity in the country.

Members of the press, who monitored developments in the city, report that the state capital was peaceful and calm.

The popular Michael Okpara Square, usually the epicentre and meeting point of such protests, was virtually empty.

However, there were a few patrol vehicles and officers of the Nigeria Police Force at the square and other strategic locations in the city.

Meanwhile, Mr Vincent Michael, who was at Okpara Square for a fitness exercise, said that residents of the state did not participate in the protest for fear of the unknown.

Michael said that the security situation in the area and responses from security agencies were enough to make anyone lie low.

Also, Mr Chinedu Okonkwo, said that Nigerians had no option other than to commit the situation in the country to God.

Okonkwo said that no form of violent confrontation would bring the desired change in the country.

He, however, appealed to those in leadership positions to constructively engage Nigerians and address issues of injustice and political exclusion accordingly.