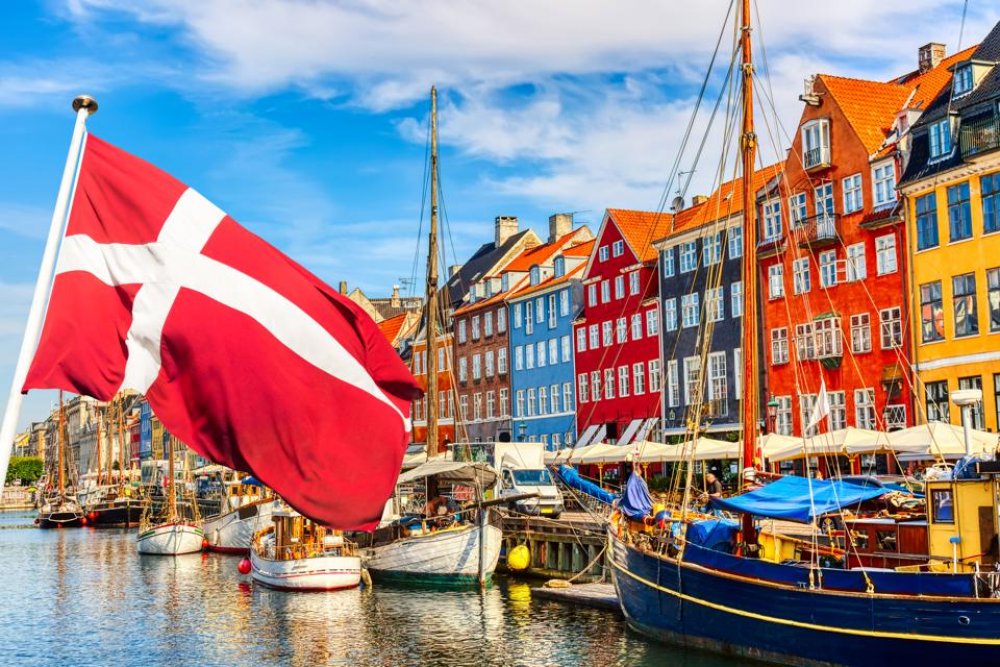 Denmark said on Saturday that one person has died and another fell seriously ill with blood clots and cerebral hemorrhage after receiving the AstraZeneca COVID-19 vaccination.

The two-persons who are both hospital staff had received the AstraZeneca vaccine less than 14 days before getting ill, the authority that runs public hospitals in Copenhagen said.

There were no details of when the hospital staff got ill. Denmark, which halted using the AstraZeneca vaccine on March 11, 2021, was among more than a dozen countries that temporarily paused the use of the vaccine after reports of cases of rare brain blood clots sent scientists and governments scrambling to determine any link. 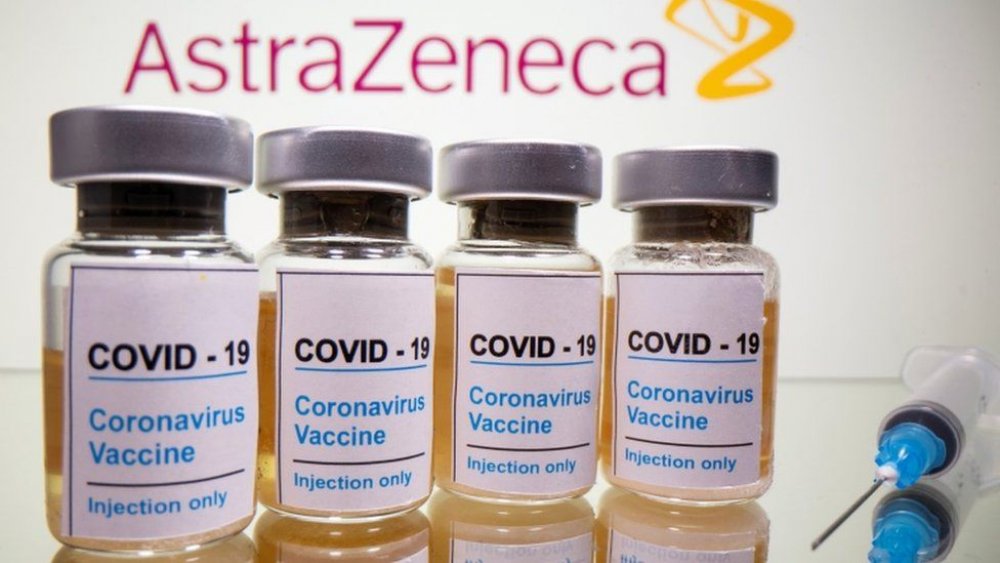 Some countries, including Germany and France, this week reversed their decision to suspend the use of the vaccine following an investigation into the reports of blood clots by the European Union’s drug watchdog.

EU said, on Thursday, it is still convinced the benefits of the vaccine outweigh the risks.

Denmark along with Sweden and Norway said on Friday that they needed more time to decide whether to use the vaccine.

“We prioritize reports of suspected serious side effects such as these and examine them thoroughly to assess whether there is a possible link to the vaccine,’’ Tanja Erichsen, acting Director of Pharmacovigilance at the Danish Medicines Agency, said in a tweet on Saturday.

“We are in the process of dealing with the two specific cases.’’

European Medicines Agency (EMA) Director, Emer Cooke said on Thursday the watchdog could not definitively rule out a link between blood clot incidents and the vaccine in its investigation into 30 cases of a rare blood clotting condition.

But she said the “clear” conclusion of the review was that the benefits in protecting people from the risk of death or hospitalization outweigh the possible risks. The issue deserves further analysis, the EMA said.

AstraZeneca, which developed the shot with Oxford University, said that a review, covering more than 17 million people who had received its shots in the EU and Britain, had found no evidence of an increased risk of blood clots.

The company on Saturday declined to comment on the new cases in Denmark but referred to a statement published on Thursday, in which its Chief Medical Officer, Ann Taylor, said: “Vaccine safety is paramount and we welcome the regulators’ decisions which affirm the overwhelming benefit of our vaccine in stopping the pandemic.

“We trust that, after the regulators’ careful decisions, vaccinations can once again resume across Europe,’’ the company stated.