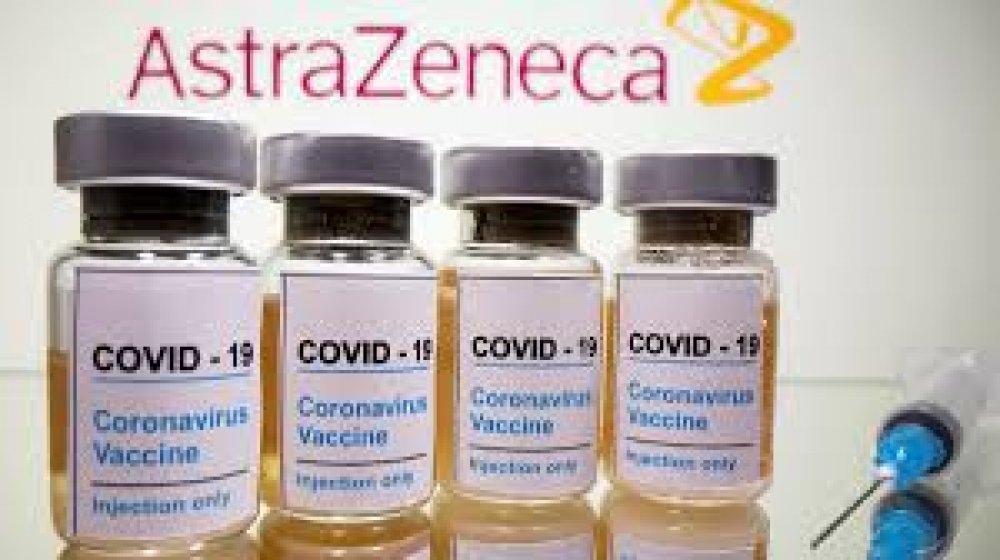 Danish health authorities on Thursday announced the temporary suspension of the use of AstraZeneca’s Covid-19 vaccine as a precaution after some patients developed blood clots since receiving the jab.

The move comes “following reports of serious cases of blood clots among people vaccinated with AstraZeneca’s Covid-19 vaccine”, the Danish Health Authority said in a statement.

But it cautiously added that “it has not been determined, at the time being, that there is a link between the vaccine and the blood clots”.

Austria had earlier announced on Monday that it had suspended the use of a batch of AstraZeneca vaccines after a 49-year-old nurse died of “severe blood coagulation problems” days after receiving an anti-Covid shot.

Denmark has however suspended the use of all of its AstraZeneca supply. According to report, one person had died after receiving the vaccine. An investigation has however been launched into that death.

The suspension, which will be reviewed after two weeks, is expected to slow down Denmark’s vaccination campaign.