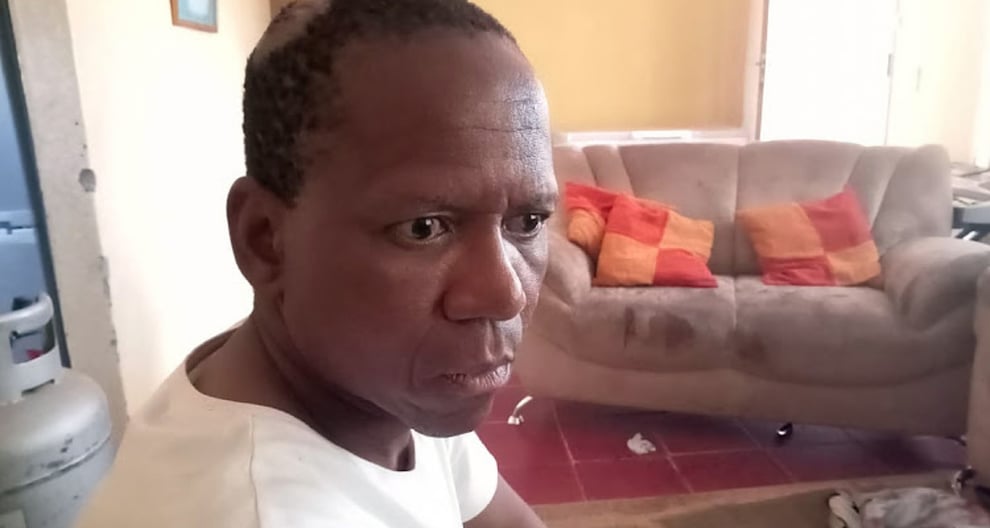 Samuel Nchabeleng,52, who is a deputy principal at a school in Ga-Mphahlele in Limpopo.

A deputy principal who was beaten up after he was accused of sleeping with a 19-year-old pupil has been placed on precautionary suspension pending investigations.

According to Mike Maringa, a spokesperson for the provincial education department, they could not suspend Samuel Nchabeleng, 52, the deputy principal of Kgagatlou Secondary School in Ga-Mphahlele, until more information on his case was gathered.

“We have not suspended him but he has been placed on precautionary suspension pending investigations,” Maringa said on Wednesday.

Nchabeleng, from Ga-Mphahlele in Sekhukhune, Limpopo, was seen naked and covered in blood outside the school gate in video clips that went viral on social media, prompting the provincial education department to launch an investigation.

On Monday, the girl's family told Sowetan that they caught him raping their child at his home in Lebowakgomo.

To protect her identity, she and her relatives cannot be named.

However, the police have refused to open an investigation after she denied being raped.

Maringa stated that they hoped to gather more information and complete their investigations as soon as possible.

He stated that if the grade 12 student indicates that she is uncomfortable writing in a classroom with other students, she will be allowed to write her final exam in a separate classroom.

Nchabeleng told Sowetan (A South African news outlet) on Tuesday that this was not the first time he had been accused of sexually assaulting a schoolgirl, following complaints from two students at the school where he previously worked as a principal.

He stated that another claim was received in September at Kgagatlou Secondary.

However, he maintains that none of the allegations levelled against him is true.

He stated that he intends to resign from his position as a teacher, but Maringa stated that the department had not received a resignation letter from him.