Deregistration Of Political Parties An Abuse Of Court Process – IPAC 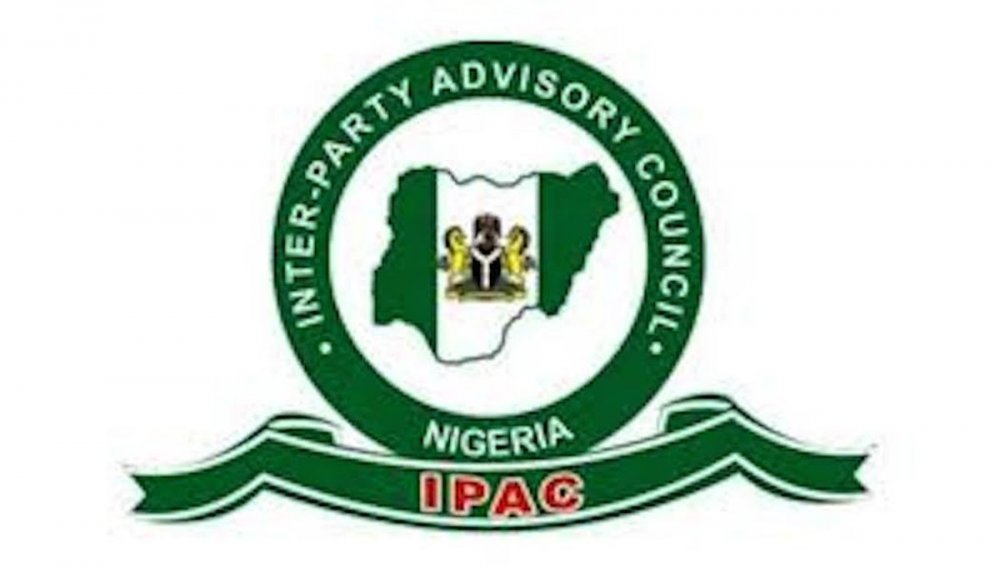 The Inter-Party Advisory Council of Nigeria (IPAC) has described as "an abuse of the Court Process" the actions of the Independent National Electoral Commission (INEC) to deregister 74 political parties.

In a statement by its National Legal Adviser, Mr Ezeobika Chukwudi, IPAC called INEC's action "an affront on the judiciary" and "a conscious disregard for the rule of law".

“It is, however, reprehensible on the part of INEC to take such decision, which is an affront on the judiciary, an abuse of the Court Process and a conscious disregard for the Rule of law.

“By the action purportedly taken by INEC today, the Council is of a firm view that INEC as an institution no longer has regards or respect for the rule of law in Nigeria and has lost the confidence of political parties in the political affairs of the nation.

“The Council hereby calls on INEC to immediately reverse the purported decision in order not to infringe on the rights of political parties as guaranteed under the 1999 Constitution of the Federal Republic of Nigeria (As amended) By the provisions of Sections 221 – 229, no provision is inferior or superior to the other.”

“It is, however, imperative to state that we must, as individuals or agencies of government, be careful not to foist a fait accompli on the Court.

“It is important to re-emphasise the fact that 33 political parties, who are members of the Council, moved a motion in Court 3, at the Federal High Court in Abuja for an Order of interlocutory injunction restraining INEC from deregistering the concerned political Parties, pending the determination of the Suit.

“The court adjourned for Ruling on Feb. 17, 2020 but the INEC proceeded in error to foist a state of helplessness on the court.

“This is an affront on the judiciary and must be discouraged. The Council calls on INEC to listen to the voice of reason and immediately reverse itself on this action.” 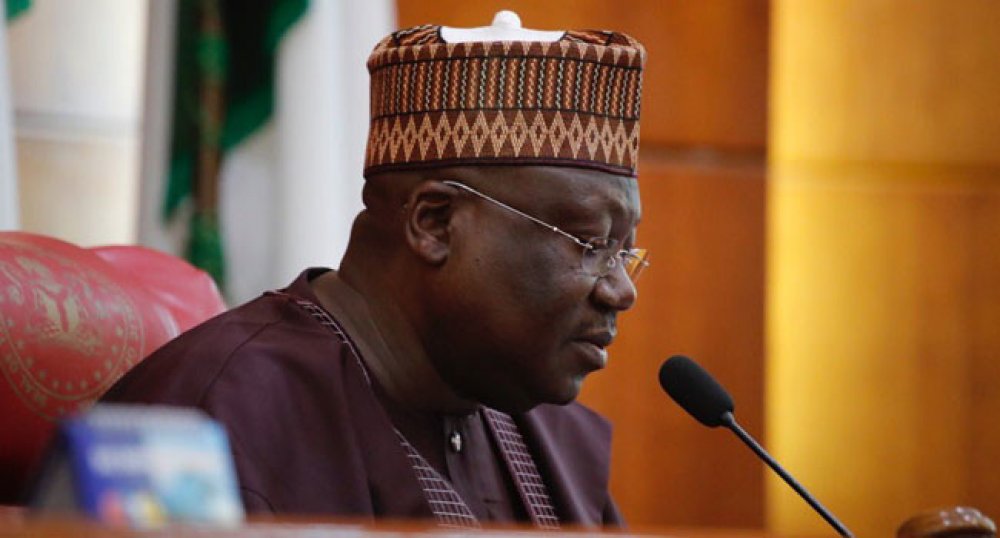 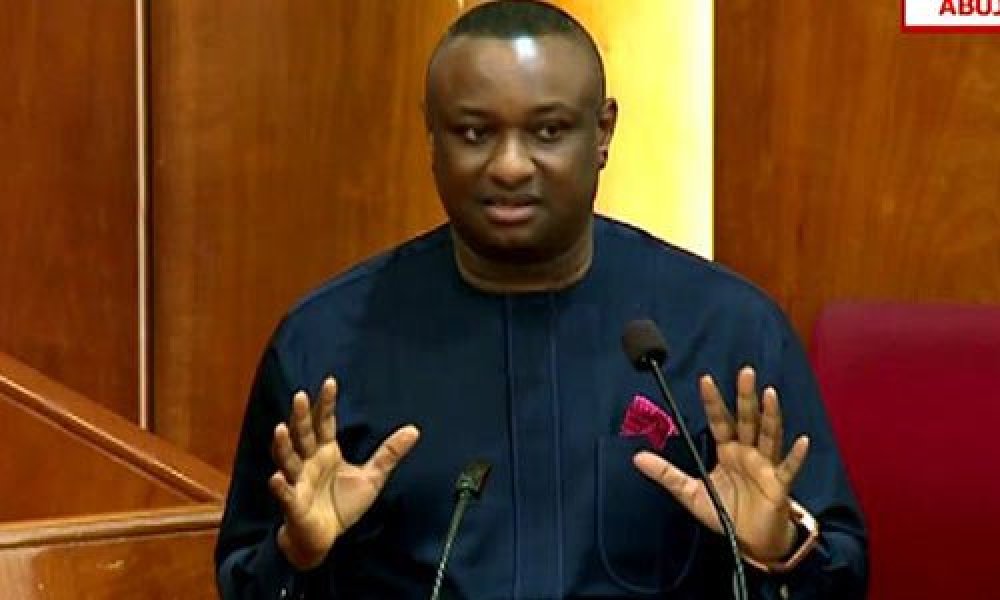 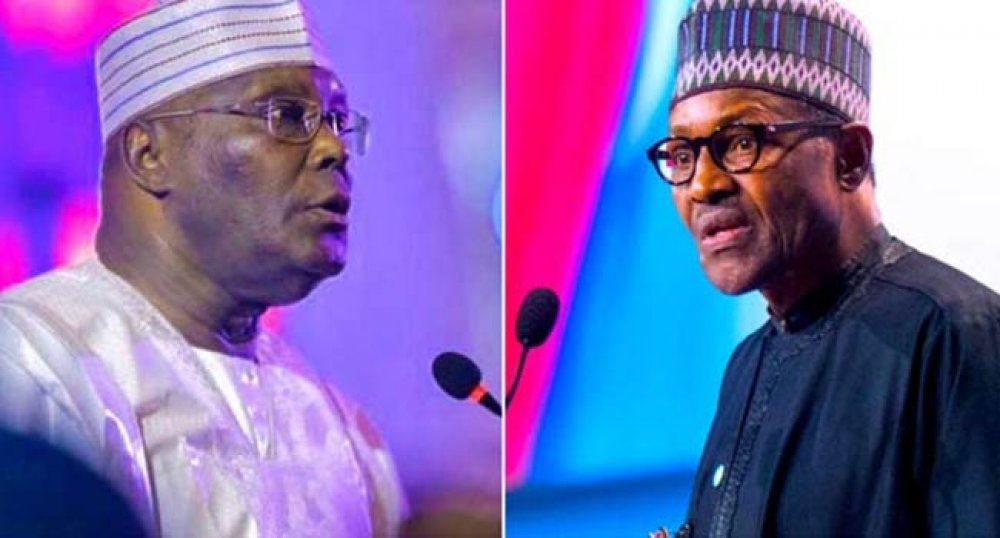