Derrick Jaxn: How Popular Relationship Expert Cheated On His Wife 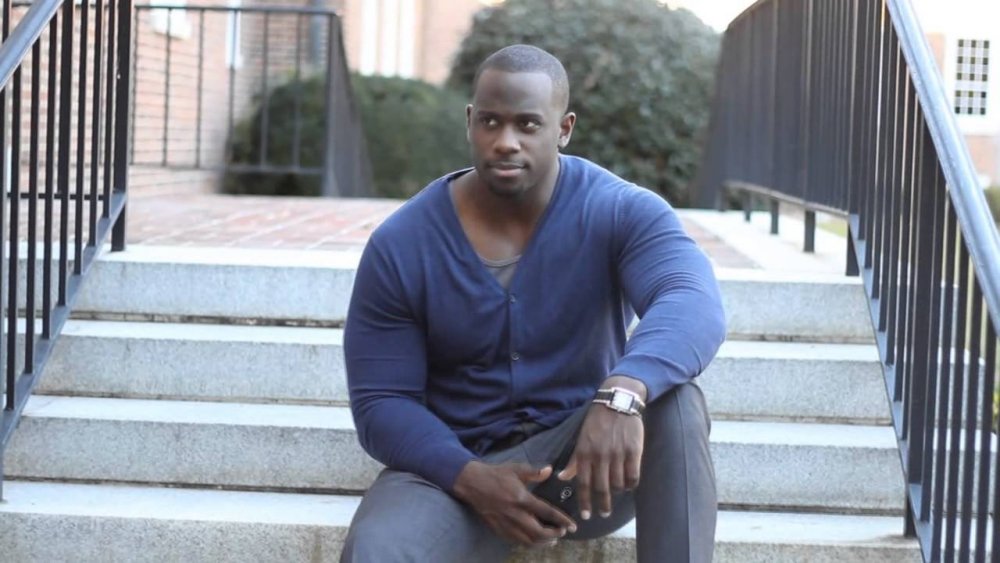 Twitter users are airing their views on Derrick Jaxn, a married relationship expert who has just been revealed to be having an extramarital affair.

A woman named Candice De Medeiros who Jaxn is said to have known for a period of ten years has dished on her alleged affair with JUaxn (who is also a writer).

During a recent interview with popular vlogger Tasha K., Medeiros disclosed that the married man told her has was separated from his wife of four years. 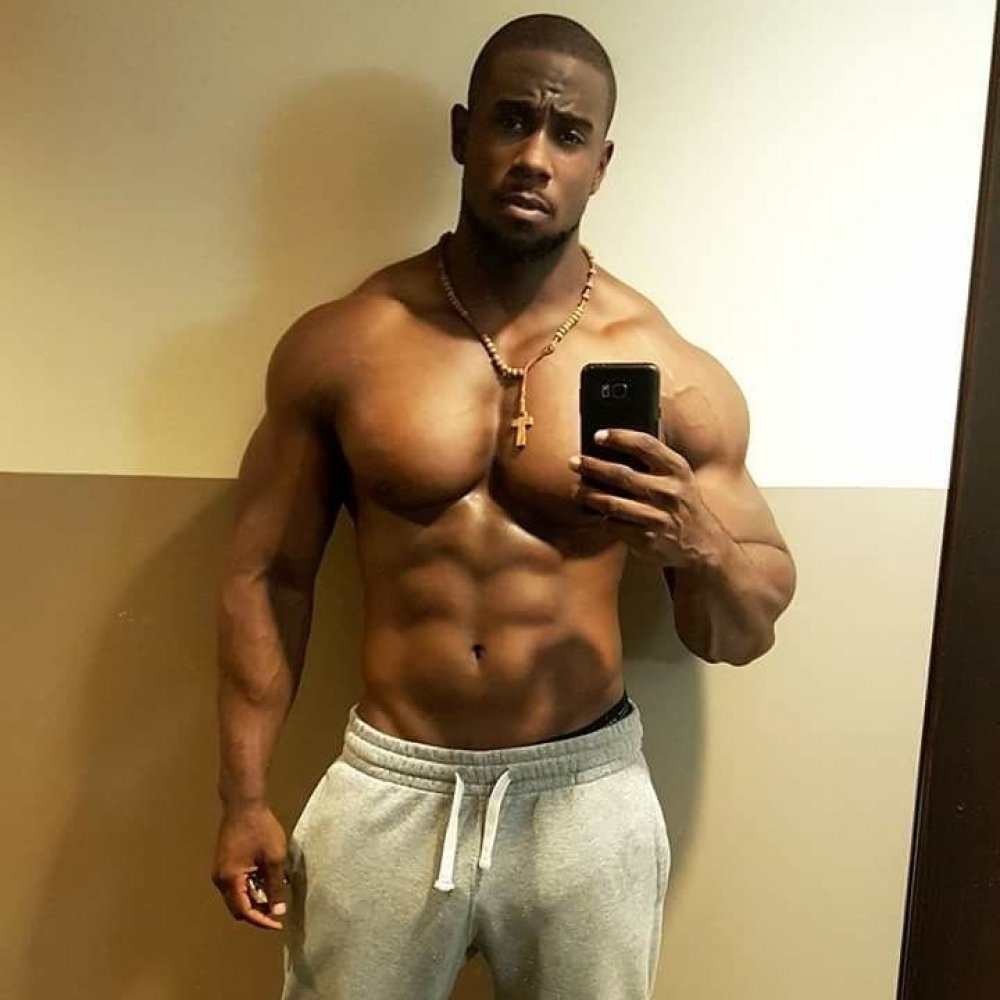 In July 2020, the man in question, Derrick Jaxn, went on a getaway trip with Medeiros, lavishing her with money, according to Sister2Sister. Afterward, he had brought her to Atlanta to stay in the home in which he resides with his wife and kids.

Medeiros disclosed that she saw what appeared to be moving boxes and assumed that his story of his spouse not being there was true. At the time, his family was visiting his in-laws in Colorado.

She offered proof of her meetings with Jaxn (in the form of receipts), including a shot taken from the bed Jaxn shared with his wife in their home in Atlanta. 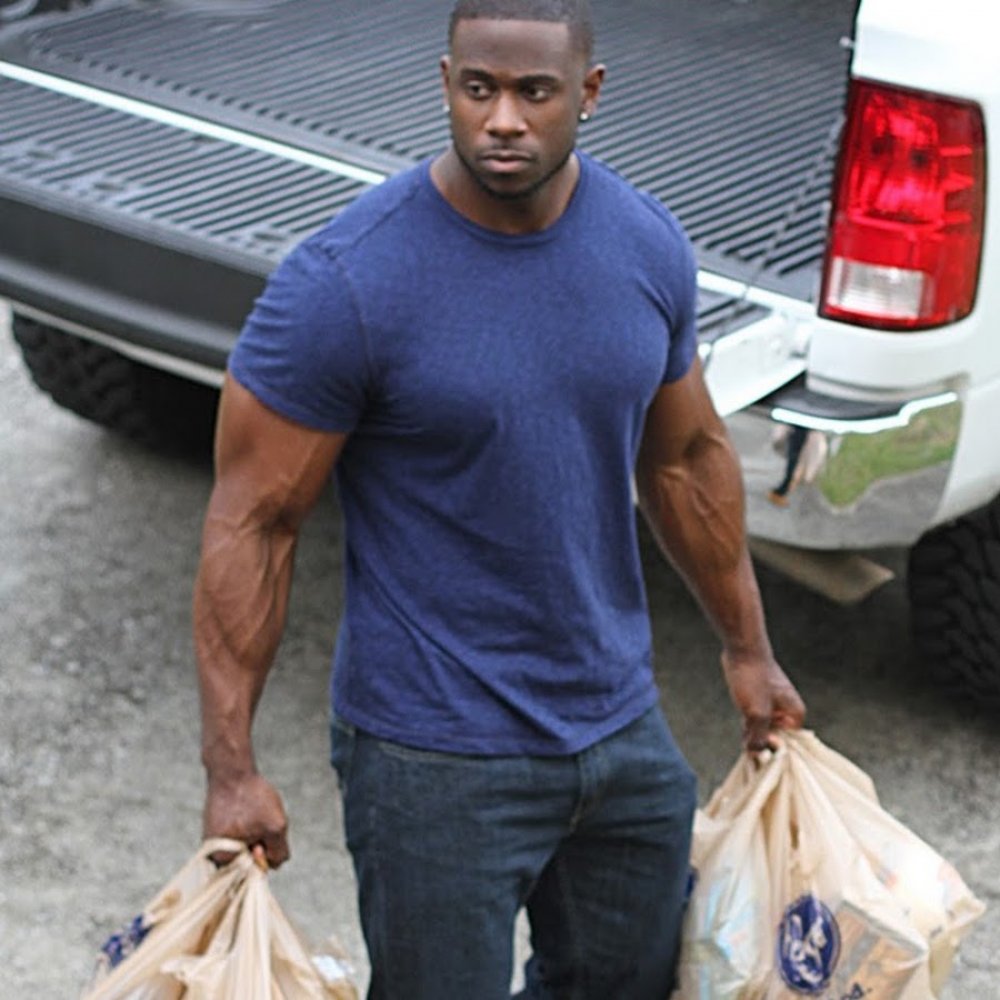 Jaxn had sent Medeiros more than $1,000 in the course of the short affair.

As expected, Twitter users responded in different ways to the revelation. See their tweets below:

This is how Derrick jaxn’s wife should have responded pic.twitter.com/HwPLOWJlET

Wild part about Derrick Jaxn is his online persona would tell his wife to leave him ??‍♀️

Just the thought of Derrick Jaxn filming a "men ain't shit" video outside of his sidechick's house before he went in...I just...?? pic.twitter.com/7GQ9zFOd7k

Never heard of Derrick Jaxn before today, I love that for me ??

Derrick Jaxn on his way to go cheat... pic.twitter.com/9CXBLx6Vmd

So Derrick Jaxn’s wife really came on this live with a bonnet on her head?Which is clear sign that she will be packed up and Uhaul ready by Friday?? #DerrickJaxn #cheater pic.twitter.com/GoGki4Ft8d

Derrick jaxn wife in that video “ did I cheat on my wife blah blah blah “ looks extremely out of it. She looks so unhappy . Sometimes I wonder why as women we put up with these toxic men and allow them to steal our youth which in the end we just regret . pic.twitter.com/fleKD8bcvX