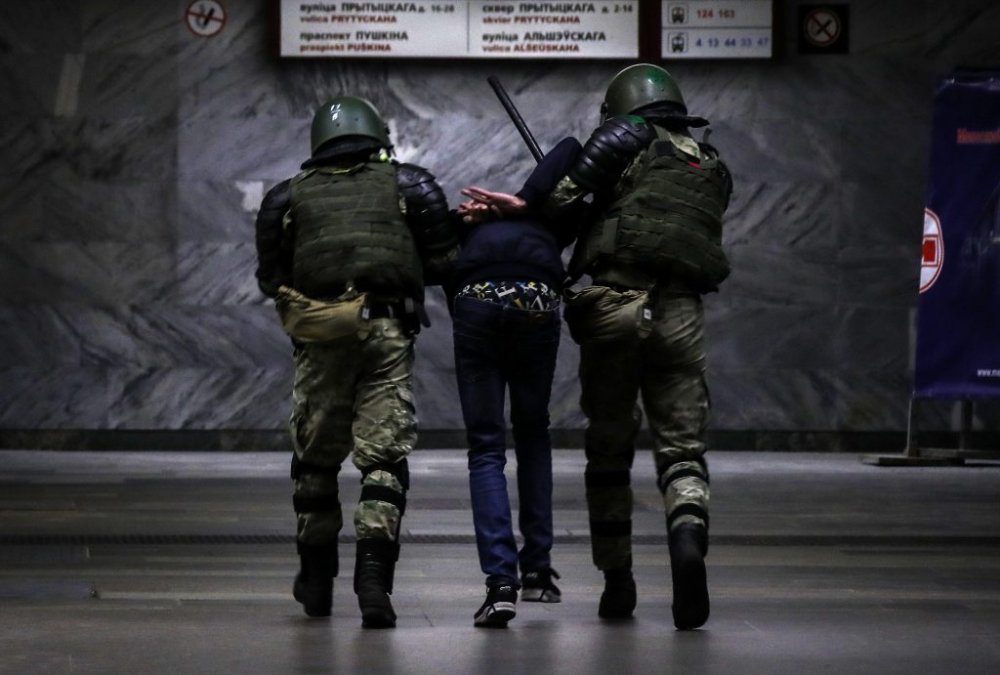 Detained protesters in Belarus were being subjected to systematic torture, rights group Amnesty International said in a new report published on Wednesday.

The country’s presidential election in early August and its disputed result led to mass protests against long-term leader Alexander Lukashenko.

The Amnesty report outlines accounts from detainees who said they were stripped naked and beaten and deprived of food, drinking water or medical care for days.

“The justice system in Belarus has failed across the board when it comes to prosecuting those responsible.

The international community must act immediately to ensure justice and the many human rights violations must be investigated, ’’ Belarus expert and activist Jovanka Worner said.

There have been weekly protests in Minsk and other cities in Belarus since the election, and a brutal crackdown by security forces.

More than 30,000 protesters have been arrested, many killed and hundreds injured in the demonstrations.

Amnesty says there are photos, video recordings, the testimony of detainees, victims and witnesses that can be used as evidence of rights violations.

Lukashenko, who has ruled Belarus for 26 years, claimed victory in the elections with 80.1 percent of the vote.

However, the EU no longer recognizes him as president, and the opposition sees Svetlana Tikhanovskaya as the real winner.