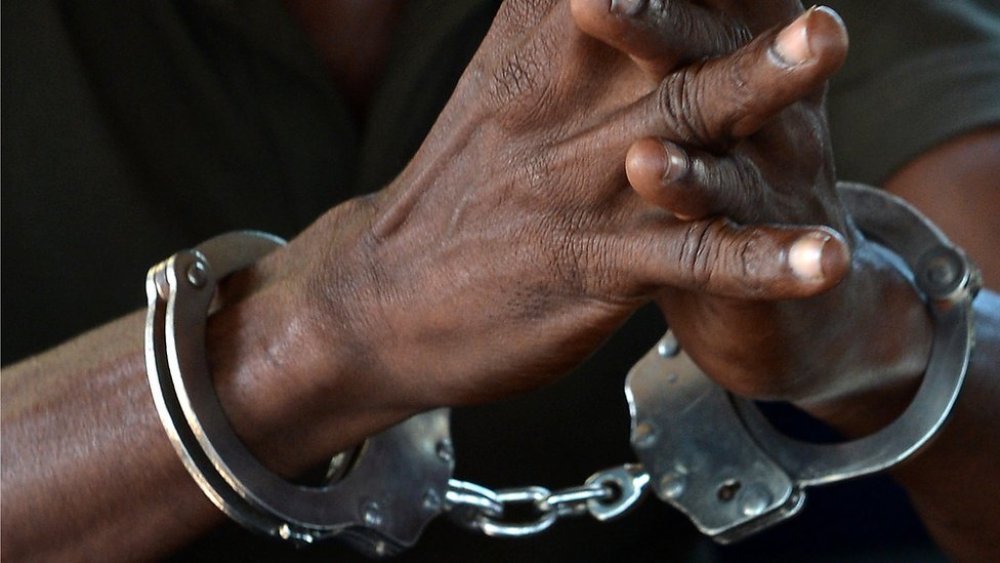 A 29-year-old tailor, Adebomi Oke has said that the devil pushed him to sexually abuse a four-year-old neighbour’s daughter in Ondo State.

Oke made this known after his arrest and the arrest of two others by the Nigeria Security and Civil Defence Corps (NSCDC), in Ondo State.

”I just moved into the one-room apartment where the incident happened one month ago.

“It is true that I defiled my neighbour’s daughter. It was the devil that pushed me into committing the act.

“I am appealing to people, especially my family, to help me beg the girl’s mother not to be annoyed.

“And I pray that God to help me so that she can forgive me because I don’t want to go to prison,” he said.

He explained that the NSCDC officers acted professionally by whisking away the suspect who was almost mobbed by some angry youth.

“From the extra-judicial statement of the suspect, he confessed that he sexually abused the minor,” Abodunrin said.

In a related development, Abodunrin also said that Oluwadamilare Olawale, a 22-year old driver and his friend, Suraju, gang-raped a 14-year-old girl.

The commandant said that the suspects would be arraigned after investigations are completed.

“Its is sad that the repeated cases of defilement of minors, rape, sexual gender-based violence, amongst others are increasing everyday.

“So, let our parents and guardians watch over their wards and not leave their children in the care of neighbours.

“I will also advice all criminal-minded persons to relocate from Ondo State or face the consequences of their despicable behaviours,” he said.