Did You Know? IPOB, Nnamdi Kanu's Best Disciple, Simon Ekpa, Was A Professional Athlete Who Represented Nigeria At The 2003 African Junior Athletics Championships 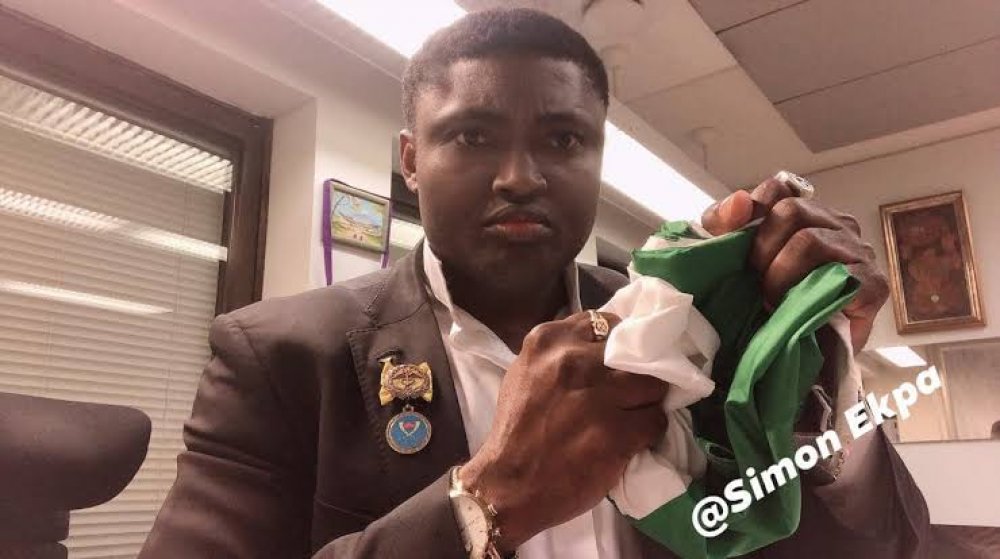 Simon Ekpa is a popular Nigerian pro-Biafra political activist who is believed to be based in Finland. He is a top ally of Nnamdi Kanu, the leader of the proscribed Indigenous People of Biafra (IPOB).

Many - especially on social media - recognise Ekpa as a disciple of Kanu, a tag Ekpa himself proudly professes. But few people are aware he is a one-time professional athlete who donned the green and white colours of Nigeria.

The now-outlawed group says Nigeria - since gaining Independence from Britain in 1960 - has done the people of the South-South and South-East regions of the country no good, hence, they prefer to break away.

Ekpa fanatically shares in that ideology and has been resolute in his quest for 'freedom' for his people, albeit all his acts perpetrated from the diaspora.

According to Ekpa, he is a lawyer based in Finland.

Like his boss, Kanu, Ekpa has been severally accused of hate speech.

Ekpa as an athlete

Ekpa, born 21 March 1985, represented Nigeria at the 2003 African Junior Athletics Championships in Cameroon. At the tournament, he won a silver medal at the triple jump event.

Ekpa was a track and field athlete who specialised in long jumps and short sprints. 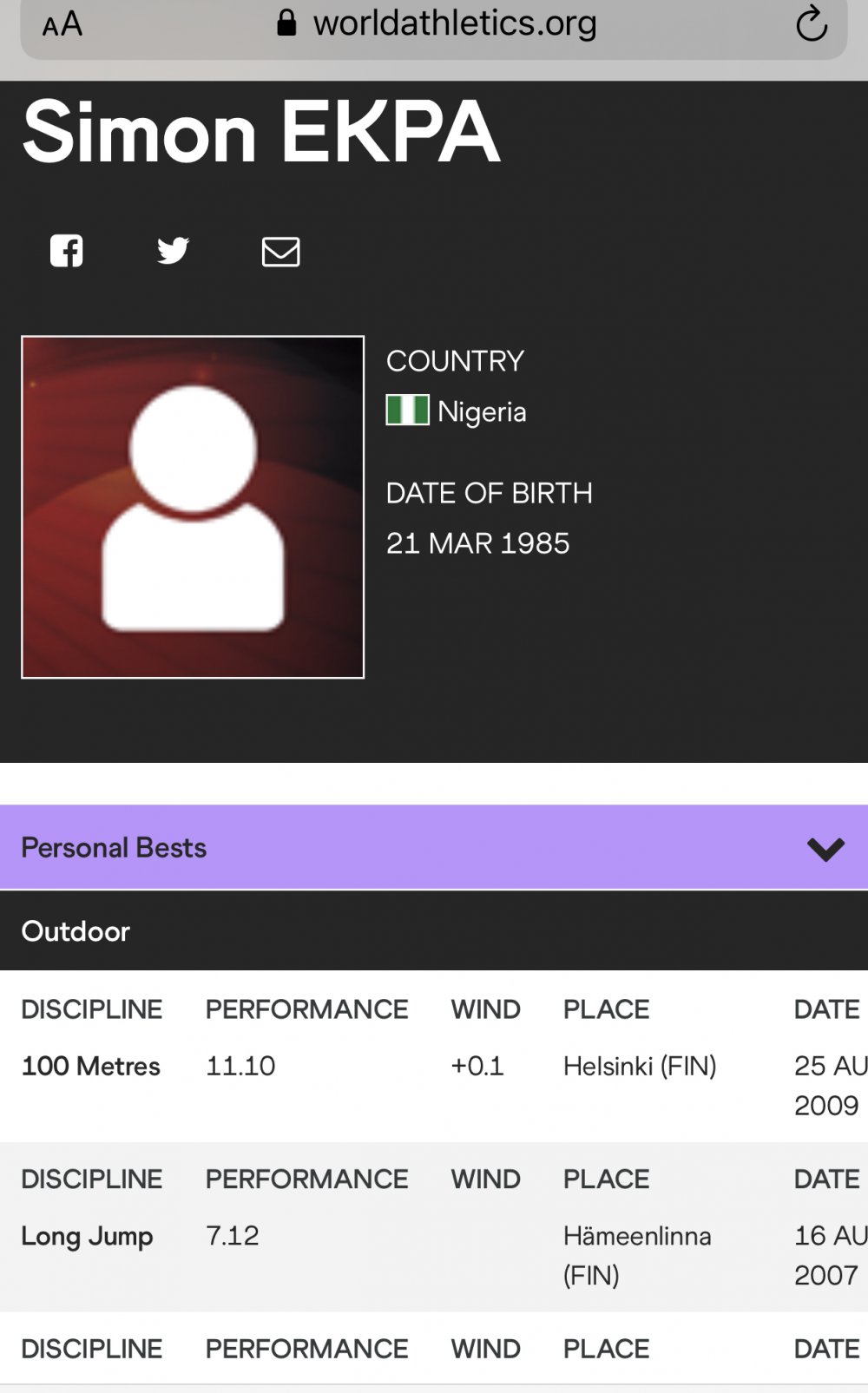 Checks by AllNews on Ekpa's profile on the World Athletics official website shows that he also competed either for or in Finland in the years 2007 and 2009.

Ekpa was part of the over 500 athletes barred from participating in the 2010 National Sports Festival (NSF), owing to the fact that they had taken part in more than one previous festivals, as well as represented Nigeria in various past internationals and championships.

Nigerian authorities said at the time that the NSF had transmogrified into 'a purely developmental event to unearth new talents', hence the decision to prevent Ekpa and others from featuring. 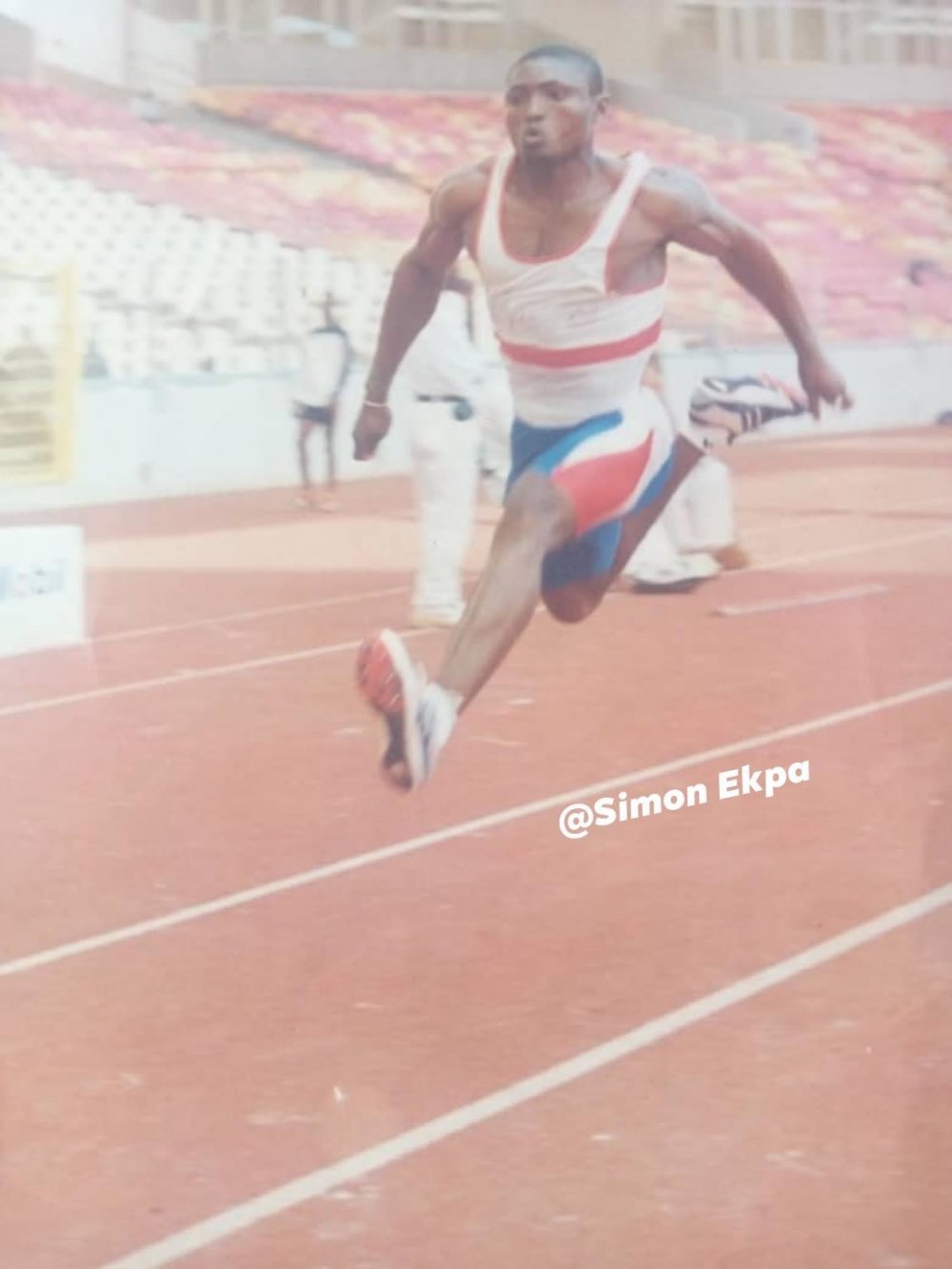