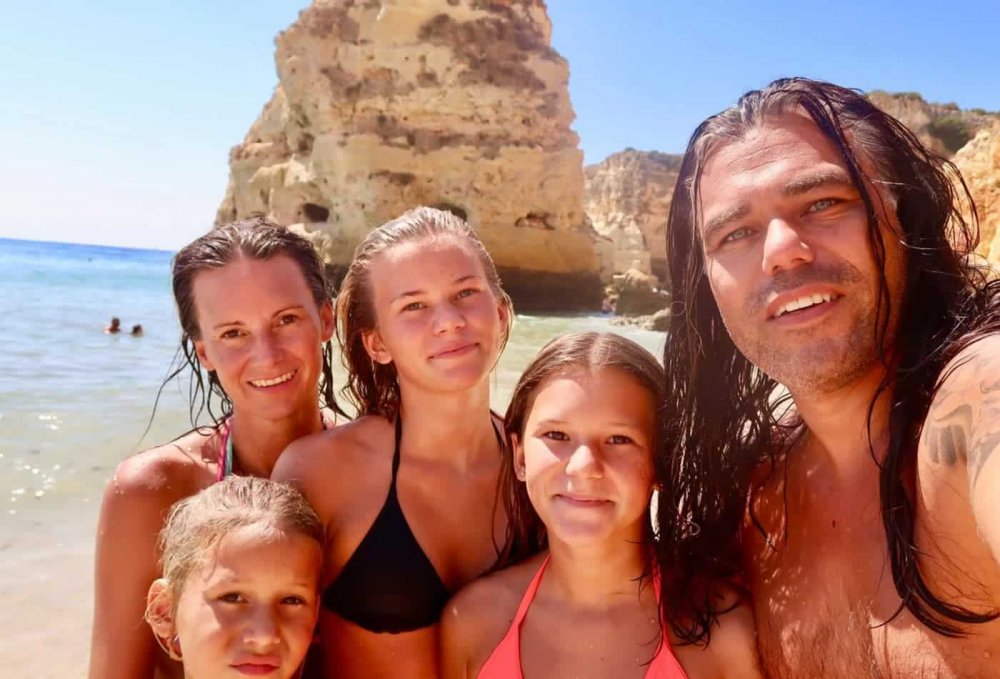 Didi Taihuttu, along with his wife and three kids, liquidated all of their assets and bought bitcoin in 2017, back when it was trading at around $900.

The Netherlands natives, which claims to be a minimalist family sold their 2,500 square foot home, valuables, and vehicles in order to accumulate the digital asset. Didi Taihuttu used to run a profitable computer training business he started aged 24 but gave it up for just one bet. As of report time, bitcoin was trading at $45,892 per coin. 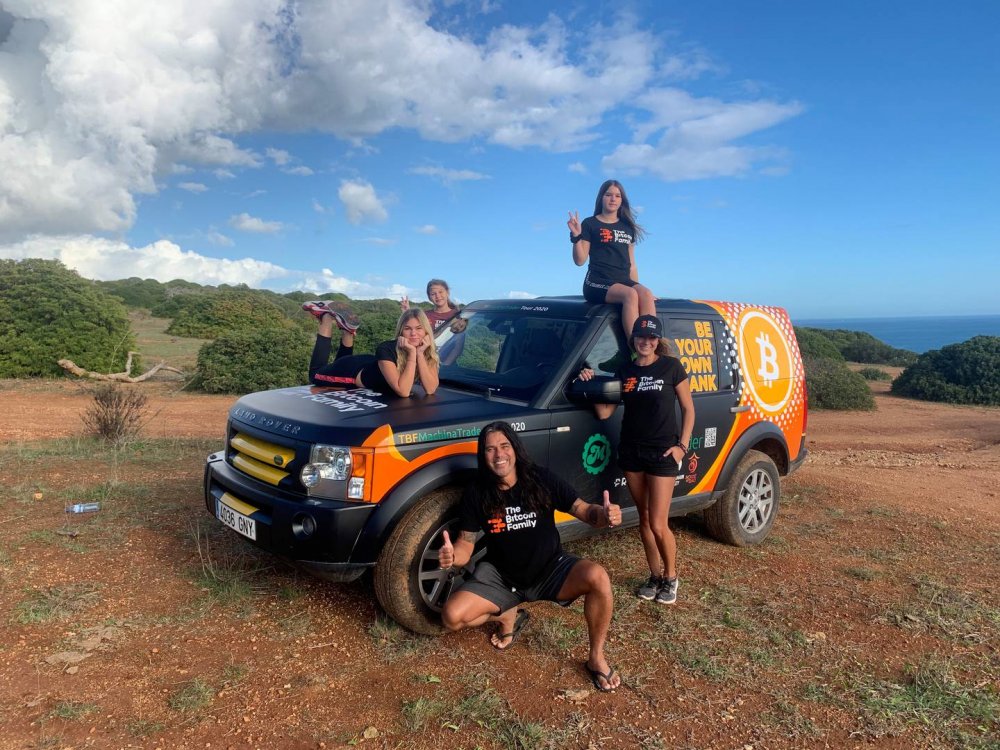 “As a family, we discovered that we preferred the minimalist approach to life. We wanted to prepare our kids for a decentralised future where everything will be provided by a sharing economy – cars, houses and more things will be entities on the blockchain that you can use for a certain time and pay accordingly,” said Didi.

While Mr. Taihuttu has not disclosed how much the family's cryptocurrency holdings are now worth, he stated in a CNBC interview that he had stored almost three-quarters of the family's crypto holdings in hardware wallets - small USB devices - in six spots: two in Europe, two in Asia, one in Australia, and one in South America. 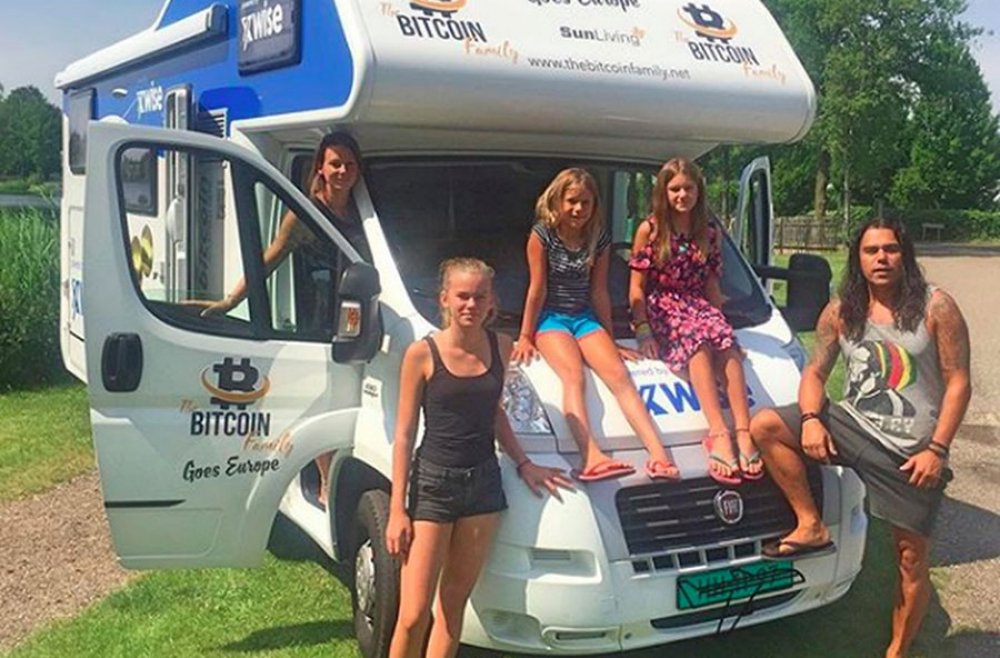 “I have hidden the hardware wallets across several countries so that I never have to fly very far if I need to access my cold wallet, in order to jump out of the market,” Taihuttu remarked during the interview.

However, 26% of Taihuttu’s crypto stash is in hot wallets, which are used for daily expenses while the remaining 74% is stored using cold storage solutions. Taihuttu stressed: "I prefer to live in a decentralized world where I have the responsibility to protect my capital".

The Taihuttus, who are fondly called the Bitcoin family, are currently in Portugal and have been to 42 countries in the past few years as they have been travelling around the world as "decentralised nomads". 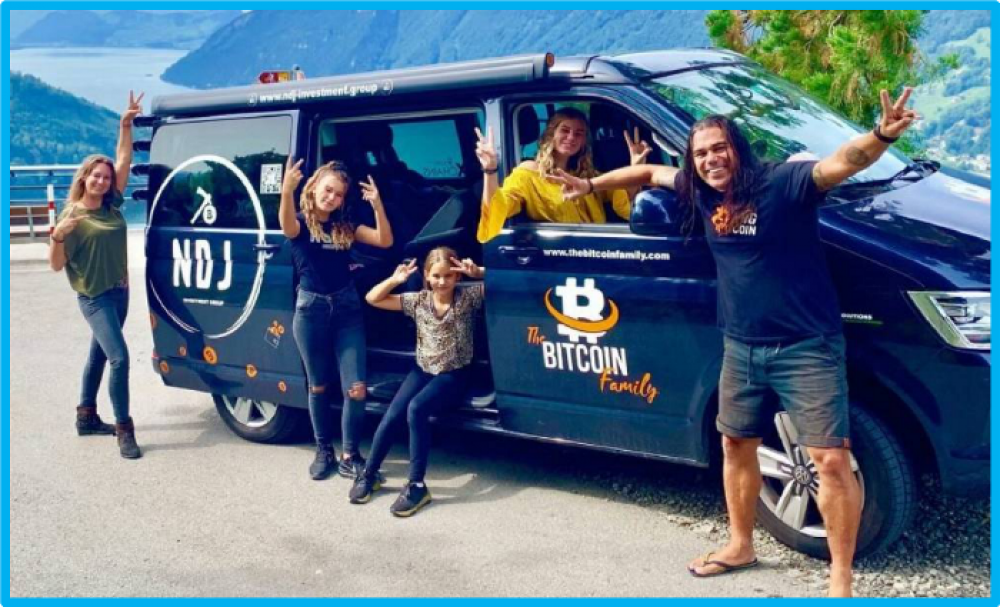 Taihuttu didn’t go all-in blindly — he had a past with Bitcoins. He’d learned about cryptocurrency in 2013 and dove in with a friend. In Taihuttu’s words: “I am an entrepreneur, so when I first heard about bitcoin, I said: Let’s do this.”

The two friends started mining for Bitcoin. What’s bitcoin mining? You plug in powerful computers 24/7 and make them do calculations involved with bitcoin transactions. If you’re lucky, your calculations will get rewarded with bitcoin crumbs. Taihuttu’s mine, however, didn’t gather enough crumbs to be profitable, so he quickly shut it down.

Four years later, bitcoin came back to haunt him like a golden ghost. This time, though, Taihuttu played big —as big as he could.

Nobody seems to know exactly how much Bitcoin Taihuttu had gathered back in 2017. We know that his house was worth $300k— roughly 85 bitcoins at the time. Let’s say that with the rest of his sales minus all expenses, he managed to hoard 100 bitcoins — $350k.

It was during their travels that Mr Taihuttu noticed how many people did not have access to banking systems. This led him to see Bitcoin as a solution for decentralised finance “in a way the internet was the solution for worldwide connectivity”. 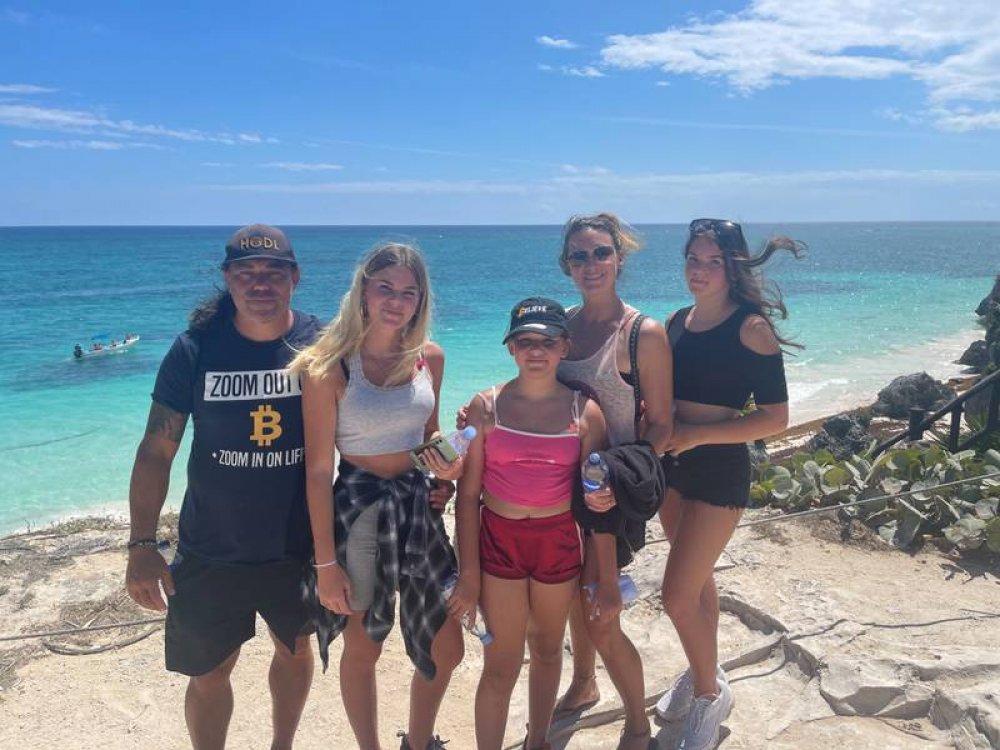 “I want to support a decentralised open economy and don’t want to put my capital in the hands of centralised organisations,” Mr Taihuttu says.

“I saw it would be the revolution of the monetary system into a decentralised one and decided to go all-in and support it as it was in line with my values.”

Although their cryptocurrency portfolio is dominated by Bitcoin, it also includes Ethereum, Litecoin, Cardano, Dot, Link and some Dogecoin, Mr Taihuttu says.

Mr Taihuttu allocates part of their profits to both the cold and hot wallets. The family rarely withdraws money from their cold wallets because they are long-term holdings, he says.