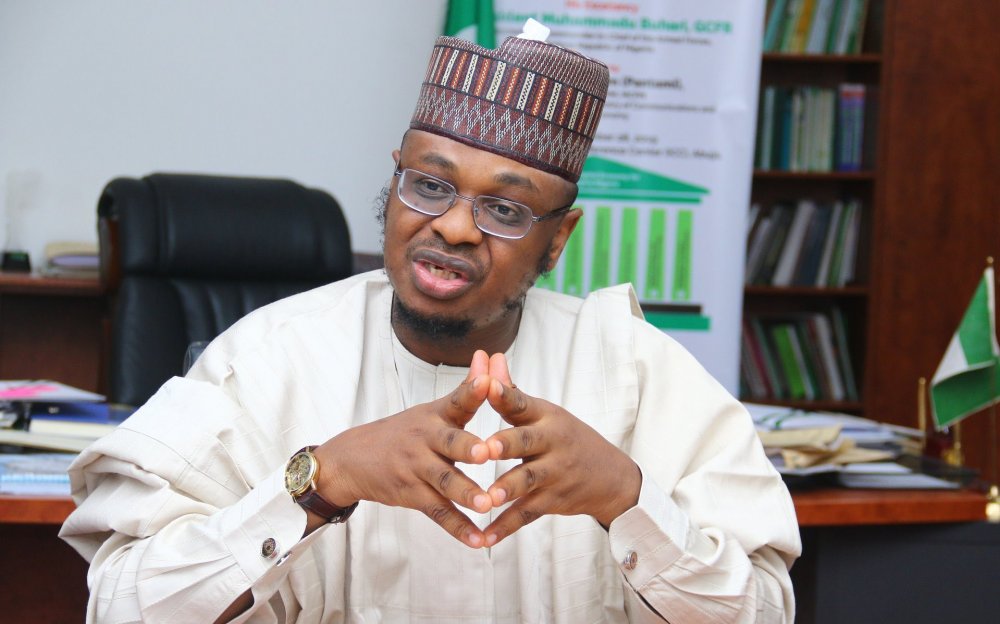 The Federal Government of Nigeria Friday announced that it has established more than 1,667 centers and developed 16 policies within two years to support the digital economy sector.

The Minister of Communications and Digital Economy, Dr Isa Pantami, made this known at the commissioning of seven projects of the 11th batch of the digital economy for a digital Nigeria held virtually on behalf of President Muhammadu Buhari on Friday in Abuja.

Pantami said that the seven projects could be mapped to relevant pillars of the National Digital Economy Policy Strategy (NDEPS).

He added that 12 policies had been implemented and four were awaiting approval from the Federal Executive Council (FEC) accordingly.

“The 7 projects are part of the Policies of the Ministry of Communications and Digital Economy and are being supervised by the Ministry.

“These projects are part of several other projects we have executed.

“In the last two years, we have developed policies, initiated programmes and executed projects to ensure that Nigeria’s digital economy continues to play a key role in the growth of our economy.

“This project includes bandwidth connectivity and the installation of ICT devices and peripherals.

“The TIKC project also doubles as an ICT centre for students to acquire and improve their ICT skills.

“It will promote the use of ICT in teaching and learning at tertiary institutions and their immediate communities,” he said.

The Minister said that the digital economy was a core driver of innovation, competitiveness and economic growth adding that no nation could build a digital economy without a constant pool of highly qualified creative talents.

He, however, noted that knowledge institutions played a critical role in the development of the digital economy as they served as centres for the generation and impartation of new knowledge to citizens.

He said that these institutions not only equipped individuals with relevant knowledge and skills but also provided a bustling environment that could stimulate innovation thereby enabling them to contribute meaningfully to the socio-economic development of the society.

He quoted World Bank as saying “digital technologies are forecast to be a major driver of productivity, with successful economies depending on greater numbers of digitally skilled workers than has previously been the case.

“For example, a digital single market in Europe is expected to increase the region’s annual Gross Domestic Product (GDP) by €415 billion and will increase the need for a new set of digital skills by 12 per cent in 2024.

“It is recognition of the need to empower our citizens with the requisite knowledge to thrive in the digital economy that we are deploying projects such as the ones being launched today.”

He encouraged all the host communities of the interventions provided by the government through the National Information Technology Development Agency (NITDA) and Nigerian Communications Commission (NCC) to take full advantage of the facilities for the benefit of their communities.

Pantami thanked partners and stakeholders and also commended heads of both parastatal agencies for shouldering responsibilities and urged them to redouble their efforts in ensuring that the projects were maximally utilised.

On his part, the Executive Vice Chairman (EVC), NCC, Prof. Umar Danbatta, said that the projects were a result of enabling policies and institutions under the supervision of the Ministry.

Danbatta also said that the projects would enable the digital transformation of Nigeria.