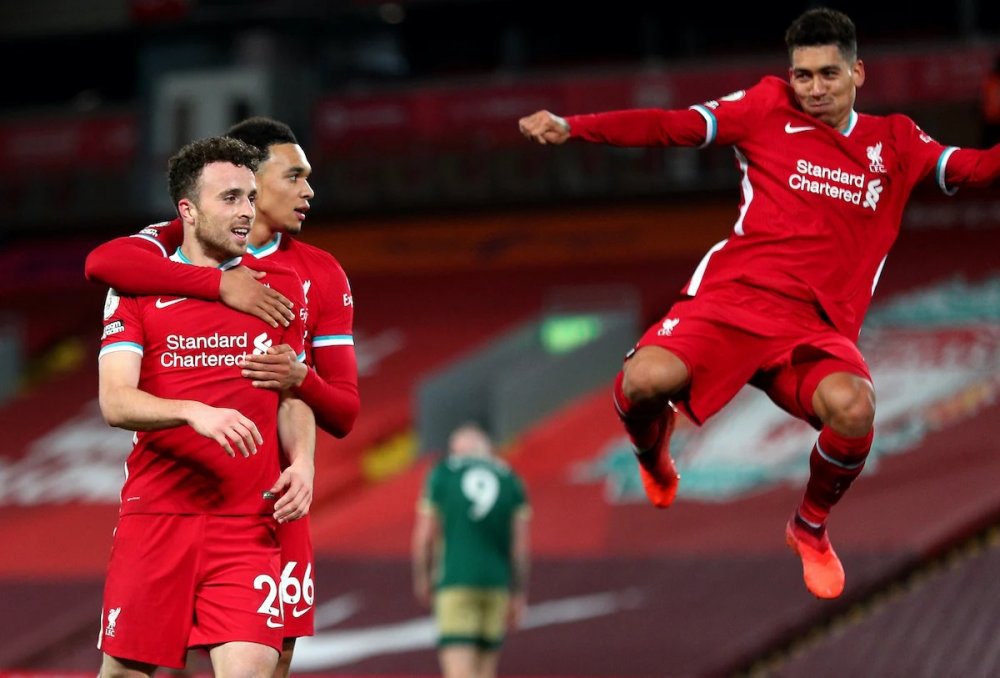 Liverpool fought hard to beat Sheffield United 2-1 as Diogo Jota's strike capped a spirited fightback that lifted the Premier League champions into second place on the EPL table on Saturday.

AllNews understands that Jurgen Klopp's side trailed to Sander Berge's controversial first-half penalty at Anfield but the second half was sparked straight into life by Roberto Firmino's rebound.

After which the Portugal forward Jota completed the escape act with his second goal since signing from Wolves in September. 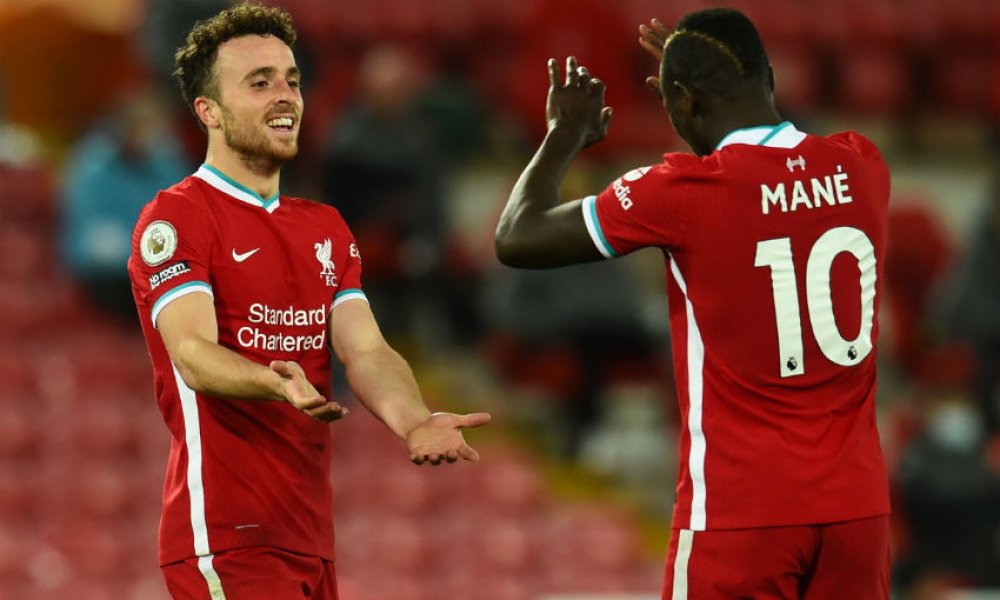 After losing Virgil van Dijk to a serious knee injury in last weekend's Merseyside derby draw at Everton, the Reds have proved they can survive without their influential Dutch centre-back.

Van Dijk, who is unlikely to feature again this season, had started 94 consecutive league matches before this weekend.

And while his stand-in Fabinho was responsible for conceding the penalty converted by Berge, Klopp must be largely satisfied with the way his team has coped with such a major injury blow.

Liverpool is level on points with leaders Everton, who have a superior goal difference and play their game in hand at Southampton on Sunday.