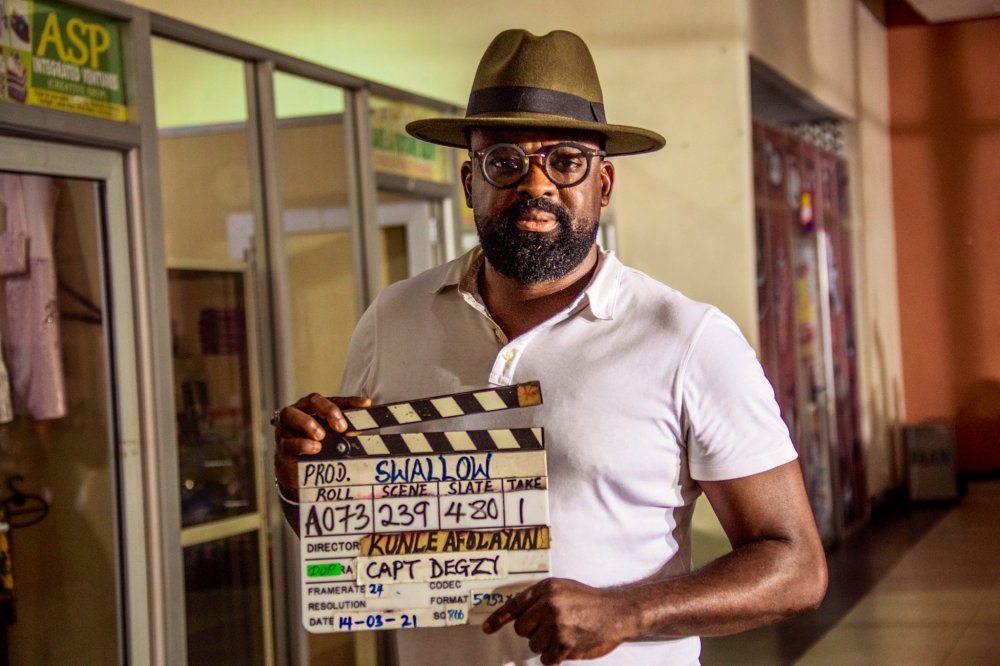 Principal photography on the upcoming movie Swallow has been concluded, as shared by its director Kunle Afolayan.

Swallow is the screen adaptation of the book by Sefi Atta and is being made by Afolayan as part of his three-movie deal with streaming platform Netflix.

It tells the story of a secretary who gets fed up with the downward turn her career is taking and begins to consider going into the shady and dangerous world of drug trafficking in mid 80's Lagos. 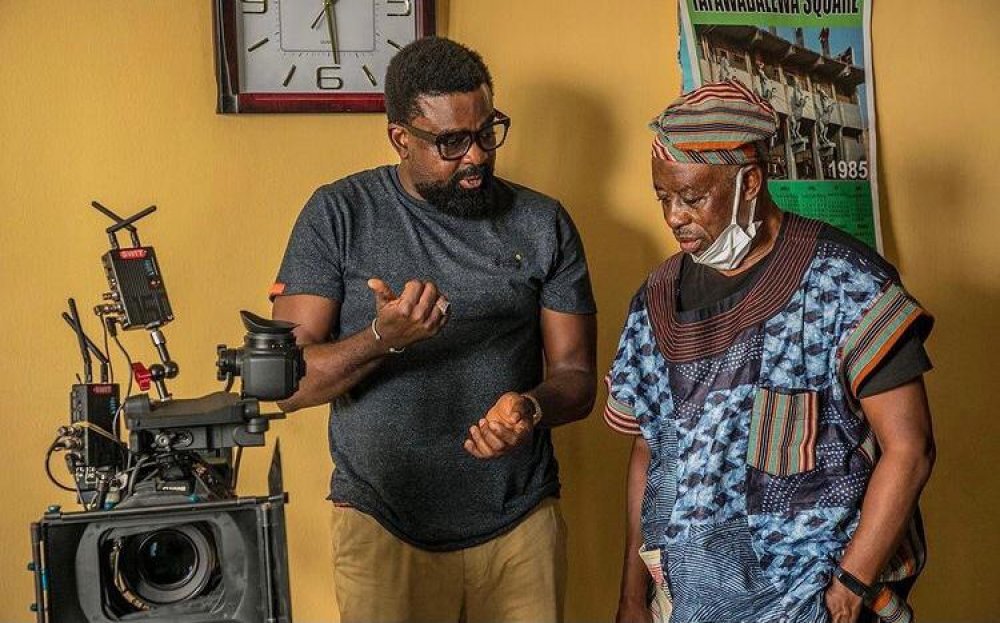 It was revealed recently that Afolayan and Atta wrote the script and though the filmmaker is sticking to the original plot, he has added a new twist to it.

Afolayan announced via his Twitter page on Friday that has wrapped filming on Swallow, uploading a picture of himself with the caption, "It's officially a wrap."

Swallow features the use of Computer Generated Imagery (CGI) and Green Screen, which will be supposedly used to transport the actors back to the period of the '80s in which the movie is set.

Given his stellar reputation as one of Nollywood's top directors and his accomplishments, Kunle Afolayan will yet again give audiences an unforgettable experience with Swallow.