Disappearing Tweets: Twitter To Roll Out Updates To Address Issue 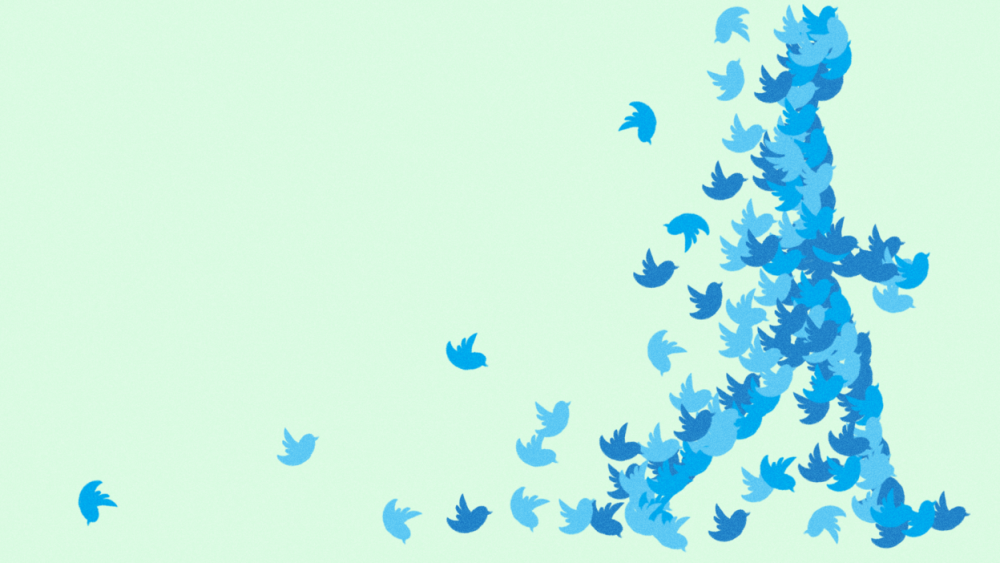 Networking service, Twitter,  says it is currently working on a new feature that will address the way tweets are presented so they won’t disappear.

Twitter said it is working on addressing the issue adding that it plans to roll out a variety of updates over the next two months knowing how frustrating an experience it is for users.

You may have noticed tweets will sometimes disappear from view just as you’re halfway through reading one. This happens when your timeline refreshes and it happens most often when there are a lot of people replying to a single tweet.

“We know it’s a frustrating experience, so we’re working on changing it,” the company said.

Over the last few months, Twitter has been testing a lot of features. For instance, the company said it would begin testing a tool for removing followers sometime this month and it recently began rolling its Communities feature to users. More recently, the company started rolling out a new Timeline look, which resembles a lot of Facebook’s News Feed.

Twitter hasn't said when it’s going to implement all of these features but promised it will keep your timeline fresh while preventing tweets from disappearing as you’re reading them.