Disney Plus Coming To South Africa In May 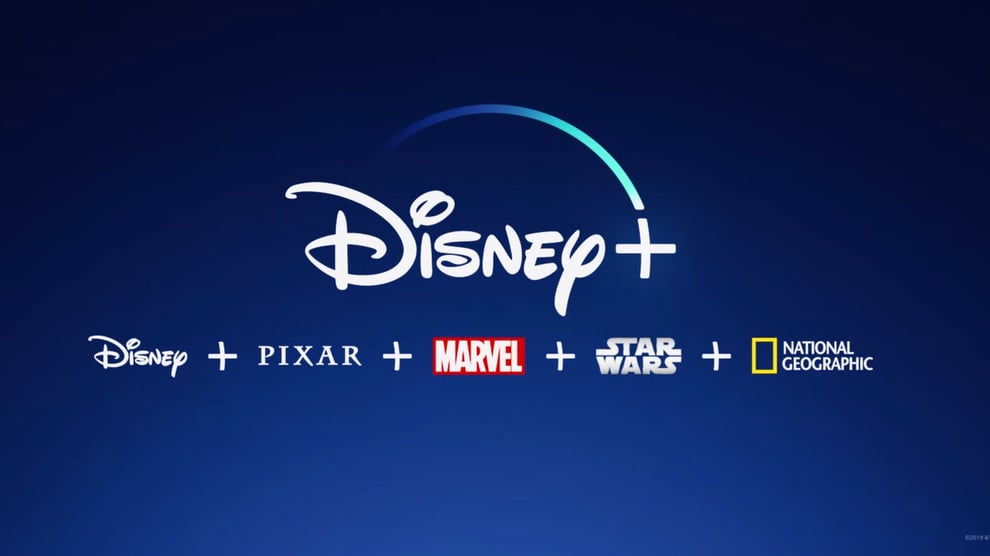 The Mouse House's streaming platform Disney + is launching in South Africa on May 18, with over 1,000 films, 1,500 series, and 200 exclusive originals made available for fans.

In a press release made available to AllNews Nigeria, it was disclosed that subscribers will have access to Star Wars' The Book of Boba Fett and both seasons of The Mandalorian.

Additionally, the streaming platform will be the home to the entire Skywalker saga, with all the episodes of the Star Wars franchise streaming on the platform.

Lovers of the superhero genre will be treated to over 60 MCU films, including Academy Award-nominated Shang-Chi and the Legend of the Ten Rings, Eternals, Avengers: Endgame, and Captain Marvel. 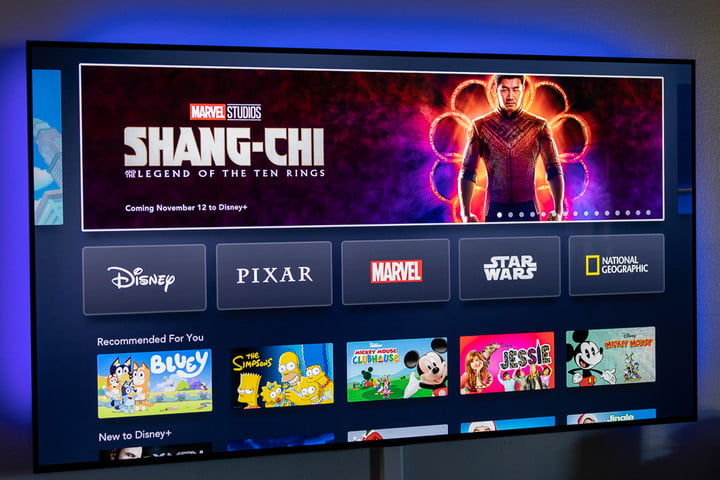 Marvel series like Moon Knight, Loki, and WandaVision will also be part of the subscription package.

Documentaries from National Geographic, The Rescue, and Free Solo will sit alongside popular series like The World According to Jeff Goldblum and Gordon Ramsay: Uncharted.

Fans are to register with R950 to take advantage of an exclusive introductory offer to subscribe to the streaming service.

The pre-launch offer for the annual subscription is available until midnight on May 17 and is equivalent to 12 months for the price of eight.