Displaying 'Z' Symbol Could Be Criminal Act In Germany 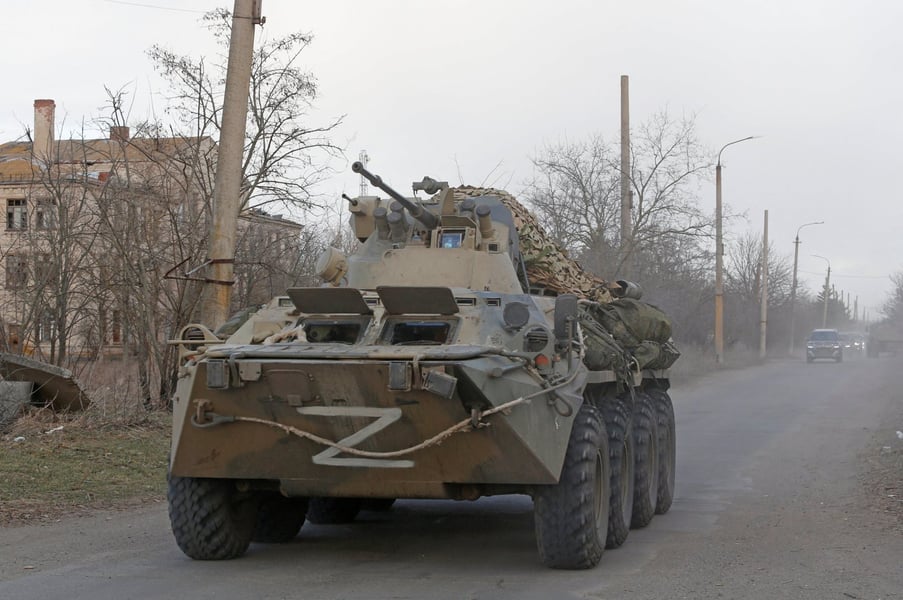 Persons who display the letter "Z" in Germany to symbolize support for Russia's war in Ukraine could be liable for prosecution.

The interior minister for the state of Berlin said earlier that city authorities would jump on cases of the Z symbol being used to endorse Russia's aggression.

This is following announcements by Bavaria and Lower Saxony that they too would punish such acts.

A spokesperson for the federal government's Interior Ministry told reporters on Monday that; "The letter Z as such is of course not forbidden, but its use may in individual cases constitute an endorsement of the Russian war of aggression."

"The federal security authorities have an eye on this, and in this respect we welcome the announcement that several federal states will also examine in individual cases whether this could be a criminal act and to take action accordingly."

The letter Z has been used as a marking on Russian military vehicles taking part in the conflict and has been adopted by Russians supporting the war, with it being prominent on flags and at pro-Kremlin rallies.